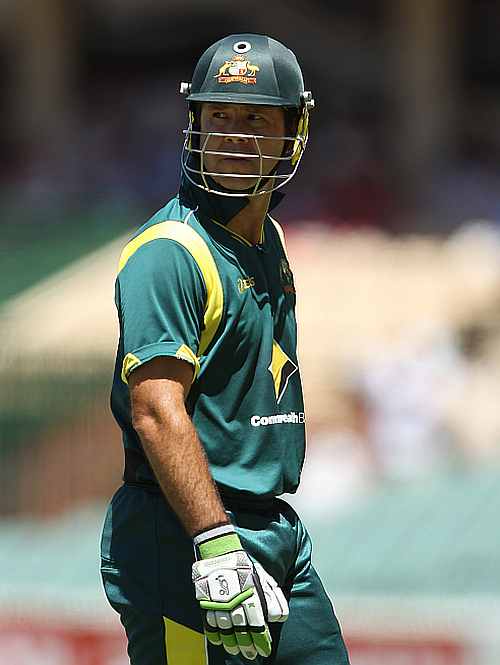 Dropped from the squad for the next two tri-series matches, Australia's two-time World Cup-winning former captain Ricky Ponting is "considering his future" in one-day cricket and an announcement could come in the next couple of days.

The selection committee lost patience with the 37-year-old, who has scored just 18 runs from five innings at an average of 3.6 in the ongoing tri-series involving India and Sri Lanka.

The failure against India at the Gabba on Sunday could sound the death knell on his ODI career.

"Ricky Ponting has been dropped from the squad due to his lack of form in the five tri-series matches to date in this series," John Inverarity, chairman of selectors, said.

"Ricky is going to consider his future over the next couple of days and he'll talk over with his family, with his manager and my guess is that he will be giving a press conference in the next two or three days," he added.

'We are hoping that he remains available for Test match cricket' 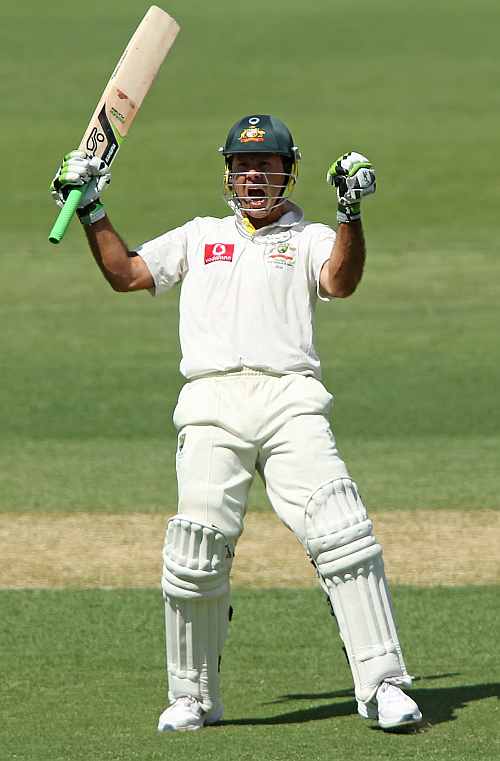 The NSP chairman said it is imperative that new players take the place of seniors one day.

"The team will not seem the same without him, but moving on from the omission of players who have been outstanding over a long period of time is the nature of elite sport."

Inverarity said there is no guarantee that Ponting will continue to play Test cricket either.

"He made a double century in his last Test match and we are hoping that he remains available for Test match cricket, but there can be no guarantees in elite sport and in the Australian cricket team.

"If he drops out of the ODI team then there's a possible lack of momentum there. There are three Test matches in the West Indies (in April), then as I understand it there are no more Test matches until October or November."

'Ricky's record speaks for itself' 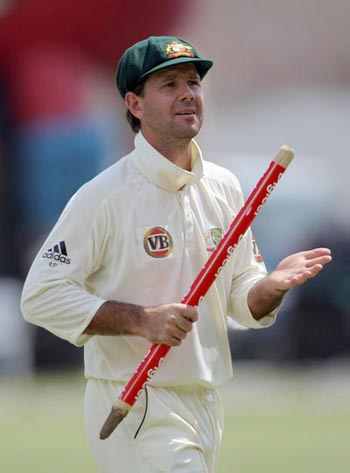 Inverarity paid rich tribute to the contribution made by Ponting in Australia's success as a team.

"Ricky's record speaks for itself. He is one of the truly great performers in the history of Australian ODI cricket, with his reputation enhanced further by him captaining Australia to two World Cup victories," he added.

Under Ponting, Australia won ODI's biggest prize in 2003 in South Africa, where he pulverised India in the final with a big hundred, and then defended the title in the West Indies four years later.