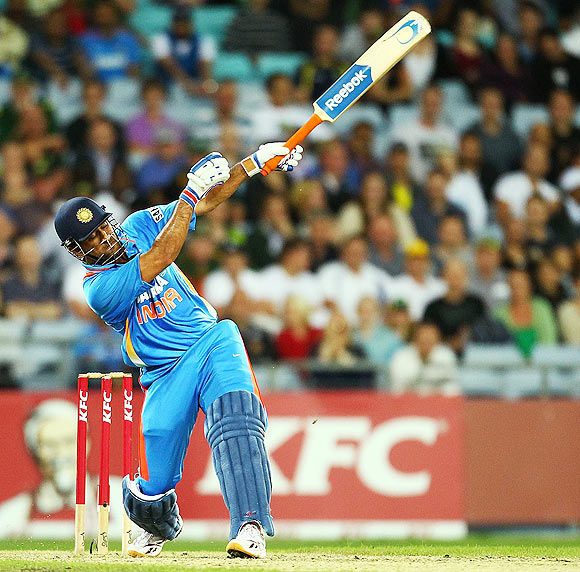 The continuous failure with the bat cost India opener Virender Sehwag four places, as he slid to 18th in the ICC ODI rankings for batsmen.

However, skipper Mahendra Singh Dhoni moved up two places, to No. 4.

Sehwag has failed to fire in the ongoing tri-series in Australia while Dhoni was a success.

Kohli tops among Indians at No. 3 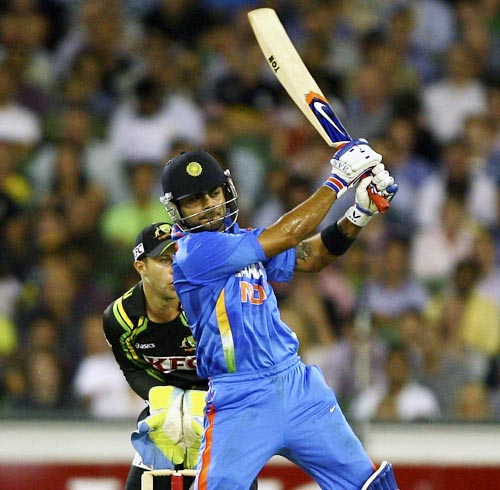 Young batsman Virat Kohli continues to be India's best ranked batsman at No. 3, behind the South African duo of Hashim Amla (1) and AB de Villiers (2).

With his two 90-plus scores, left-handed opener Gautam Gambhir gained six places and finds himself at No. 15.

Ashwin only Indian bowler in top-20 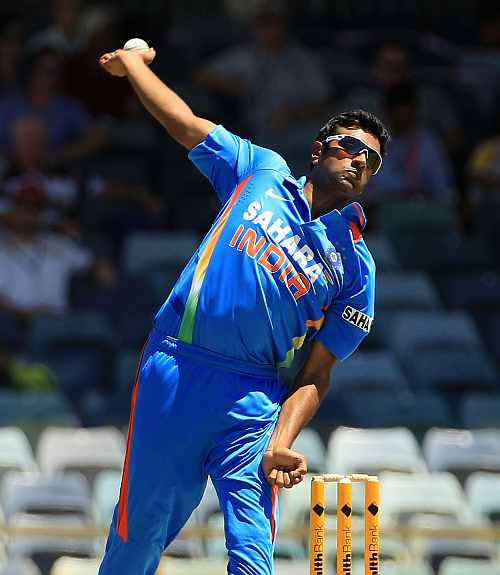 In the bowlers' list, off-spinner Ravichandran Ashwin is the only Indian in top-20. He jumped to No. 11, a gain of three slots.

Left-arm pacer Zaheer Khan is the next best Indian, way behind at No 30 after dropping two places. 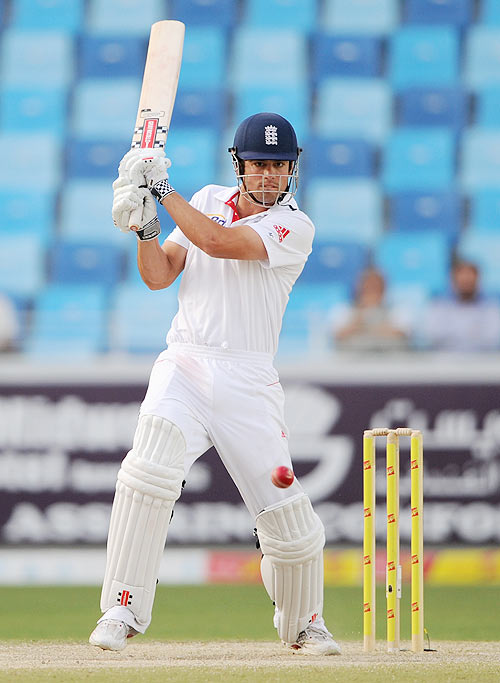 Meanwhile, England captain Alastair Cook and fast bowler Steven Finn broke into the top 10 after stellar performances against Pakistan in the four-match ODI series, which they won 4-0.

Cook jumped 27 places, to eighth position, after finishing as the leading run-getter in the series with 323 runs, including back-to-back centuries in the Abu Dhabi ODIs.

Cook, who won the Test Player of the Year award at the LG ICC Awards in London in 2011, is the second highest-ranked England batsman after Jonathan Trott, who dropped two places to six after scoring just 38 runs in the series.

Finn achieved a career-best ranking by rocketing 67 places to No 9. 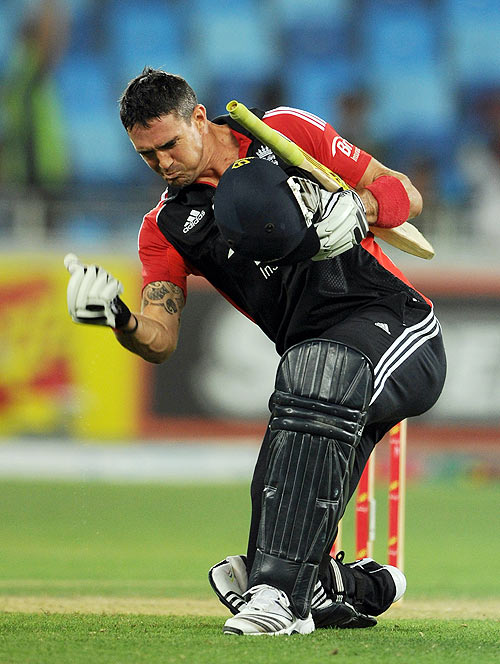 Flamboyant Kevin Pietersen is the other batsman who made a charge on the batting ladder.

For these entertaining performances, he was rewarded with a jump of 22 places, to No 26.

Stuart Broad is the other England bowler to improve his ranking. He is now ranked No 24 after rising five places. 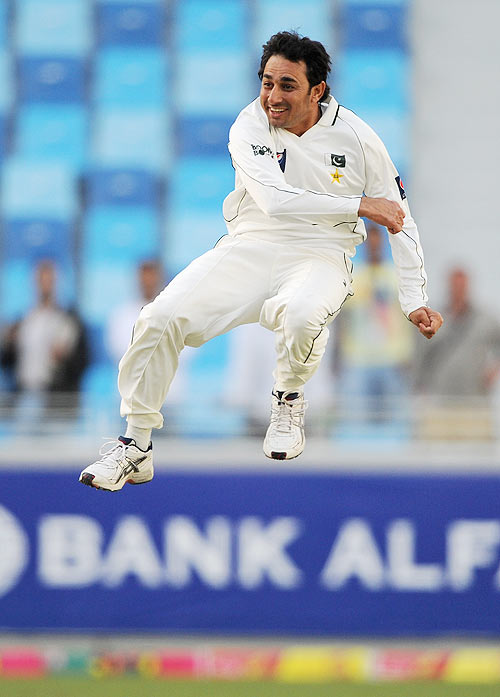 Pakistan's Umar Akmal dropped out of the top 10, falling to 13th, down three places, while captain Misbah-ul-Haq slipped three places to No 29.

The only Pakistan batsman to make an upward movement is Asad Shafiq, who gained nine places and sits in 70th spot.

The Pakistan bowlers to drop in the bowlers' chart include Mohammad Hafeez, from second to sixth position; Shahid Afridi, from 11th to 15th spot; and Umar Gul, who ended up at No 35 after falling 11 places.

Saeed Ajmal, who finished with 10 wickets in the series, leads the bowlers' table, followed by South Africa's Lonwabo Tsotsobe.