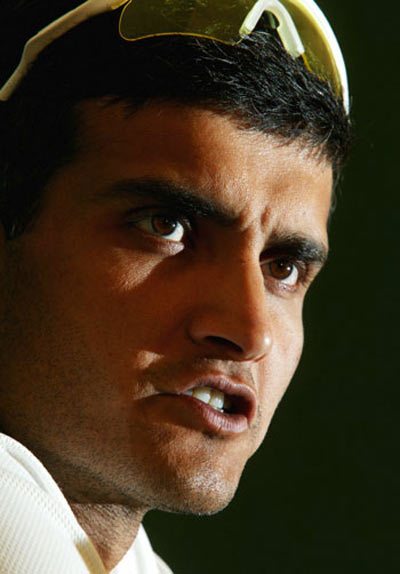 "Time has come for the selectors to decide three captains for three formats. At the moment there is too much cricket, too many formats," Ganguly said. 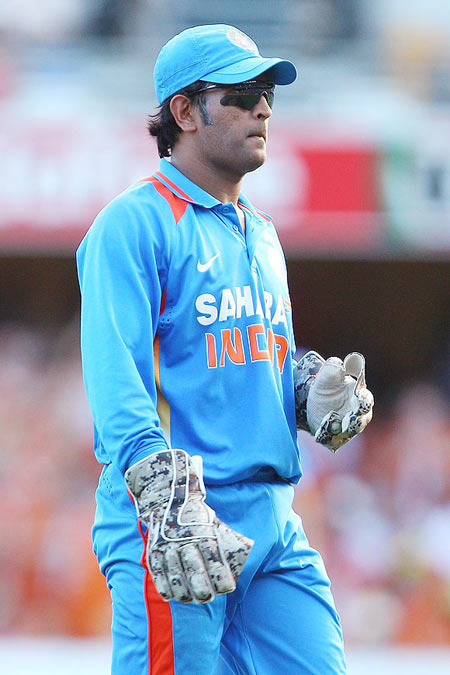 Ganguly also reacted sharply to Dhoni's recent comment that senior players such as Sachin Tendulkar and Virender Sehwag are being rotated to ensure good fielding standards.

"And I feel Dhoni has to balance that. He just can't jump and say these guys can't field so they are being rotated. If a guy who can field averages 15 on the tour, what sense does it make? We have to find a way to balance players and make a team," he reasoned.

'Dhoni should stop backing players for too long' 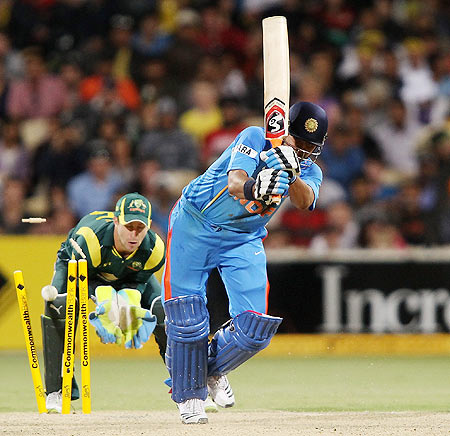 Ganguly said Dhoni also has to stop backing players for too long if they don't give results.

"I agree that every captain will feel that this player is more talented than the other. That's going to happen in future again. The point is he is too stuck on someone for too long because of his mindset," he said.

"I agree (Suresh) Raina has to go but the problem with Dhoni is that he is thinking too far ahead, the 2015 World Cup."

And I bet if Raina doesn't improve his technique then he is going to struggle in the 2015 World Cup in Australia. People are going to bounce him out. Nobody is going to pitch the ball up to him. The selectors will have to look at young players who can perform," he added.