Sibanda has been added to the squad after Williams fractured his right thumb while training on Thursday ahead of his side's match against New Zealand in Ahmedabad, and the ICC World Cup Technical Committee has approved of the player's participation in the tournament.

"Any injury-based replacement requires a written submission to the event technical committee along with a diagnosis from a medical practitioner as to the extent of the injury. The replacement player is a permanent addition to the squad," the ICC said in a statement.

Sibanda, 27, is a right-handed batsman from Harare who has so far represented Zimbabwe in 85 ODIs, scoring 1,796 runs at an average of little under 22.

Zimbabwe, placed in group A, have so far won one and lost two games in the World Cup. They will next play Sri Lanka in Pallekele on March 10. 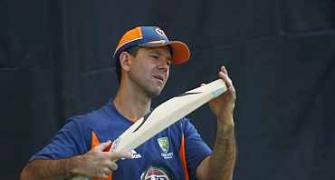 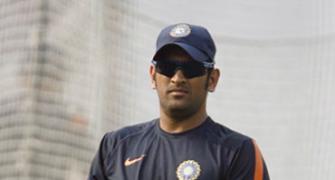 'We will miss Praveen a lot' 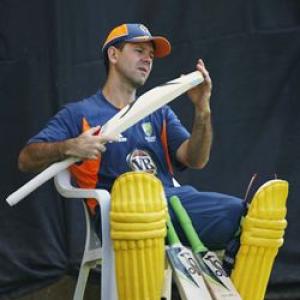 Ponting explains: Why teams will chase, spin is in