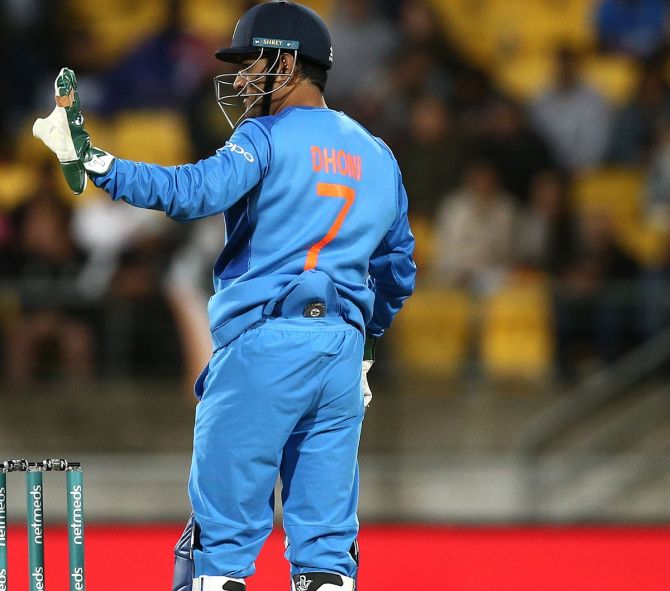 Will Mahendra Singh Dhoni's No 7 jersey follow him into retirement? A demand has certainly been raised and a prominent voice within Board of Control for Cricket in India agrees with it.

India wicket-keeper batsman Dinesh Karthik, on Sunday, became the first to voice the opinion in his tribute to the former captain, who drew curtains on his career with a simple "consider me retired" on his Instagram page.

With a photo of him and Dhoni after the World Cup semifinal loss to New Zealand last year, Karthik posted: "This is the last photo taken after our semis at the World Cup.lots of great memories through this journey. I hope the @bcci retire the #7 jersey in white ball cricket."

Karthik made his India debut three months before Dhoni did in 2004 and if it was not for the special talent the former India skipper possessed, the Tamil Nadu cricketer would have gone on to play a lot more than 26 Tests, 94 ODIs and 32 T20s by now.

"Good luck with your second innings in life , I'm sure you'll have a lot of surprises for us there too," said Karthik. 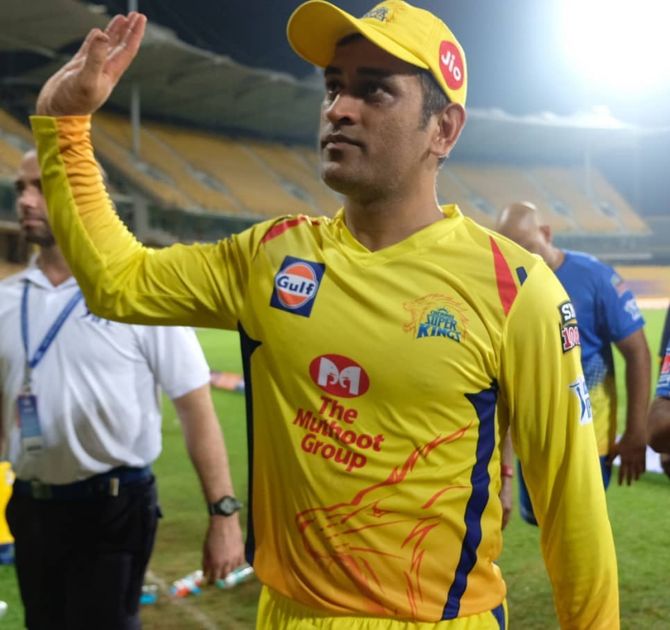 "I am glad he has retired when people are asking why and why not. His contribution both as player and captain has been immense. Considering that, retiring the jersey will be fitting tribute to him," she said.

"He surely deserves it," she said.

The only instance of a jersey being retired in Indian cricket was when Sachin Tendulkar bid adieu to the game.

The batting maestro's No.10 jersey was retired in 2017, a good four years after he quit when Shardul Thakur caused an uproar among fans by making his debut sporting the number during a tour of Sri Lanka.

The ICC does not object to jersey retirements, leaving it on individual boards to take a call on the matter.

"The man who immortalised jersey No 7, whose sharp mind and a cool head earned him the tag of #CaptionCool , the man who fulfilled billion indian dreams by two World Cup trophies and who bid adieu in his inimitable style. Congratulations #MSDhoni on an outstanding career," she wrote on Twitter.

Besides Karthik and Mithali, Dhoni's legions of fans said the jersey only belonged to Dhoni.

"As a die hard Dhoni fan I request @bcci to retire jersey no. 7 as a mark of respect for his endless contribution to the game," wrote a fan on Twitter.

A Twitter account named "M S Dhoni Fans Official", asked its more than half a million followers to "Retweet if you want BCCI to retire Jersey no. 7!"