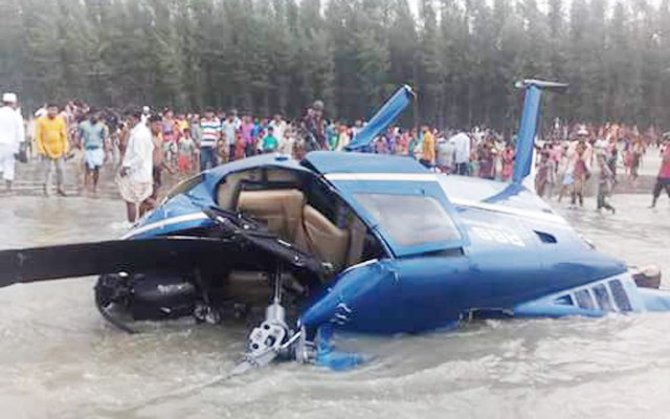 Bangladesh allrounder Shakib Al Hasan has experienced a frightening brush with death, after the helicopter that was carrying him and his wife crashed immediately after dropping them on Friday.

Espncricinfo reports that the helicopter dropped the couple at the Royal Tulip Sea Resort, some 27km south of Cox's Bazar town, where they were going to shoot a commercial.

On its return flight, the chopper crashed near Inani beach, some 1.5km north of where Shakib had landed.

"I am fine, but feel rather shocked at the news of the chopper crash," Shakib said. "But I can't really tell you anything about the crash. I was at shooting (the advertisement) at the time."

Shakib, a former captain of the Bangladesh Test side, is one of the finest players his nation has produced. 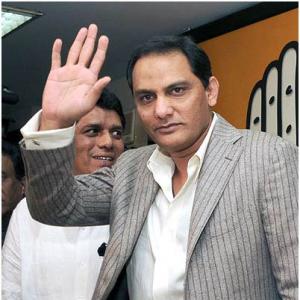 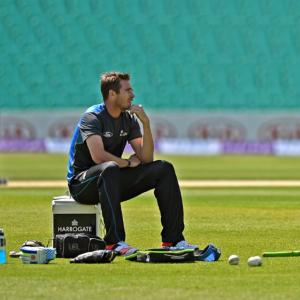