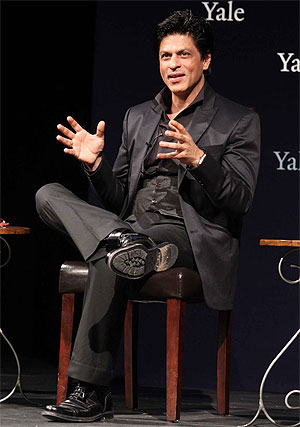 Kolkata Knight Riders, will reportedly add glamour and extravaganza to the opening ceremony of the sixth edition of Indian Premier League (IPL) with his performance.

The ceremony will take place at Salt Lake Stadium in Kolkata on April 2.

“SRK loves the city of joy and he is already very excited to perform there. Katrina will be performing there for the first time. When Pitbull was told that he is being invited to perform at the opening ceremony of IPL and SRK would also be performing, he agreed to come immediately,” a source said.

The organisers are also planning to include flying drummers, Chinese percussionist and fireworks to make the ceremony a lavish affair. 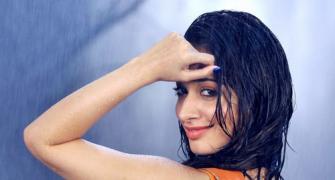 Is This Stunner The Next Sridevi? 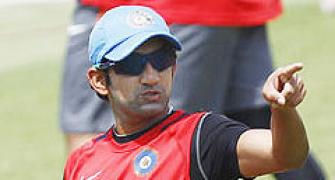 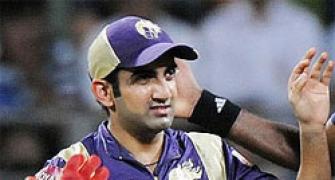 Down with jaundice, Gambhir set to miss early part of IPL 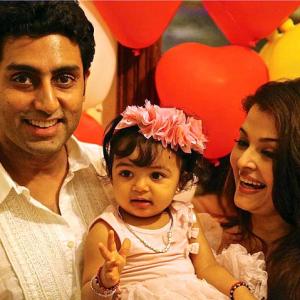 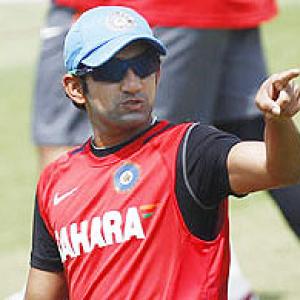 I am available for IPL, says KKR captain Gautam Gambhir