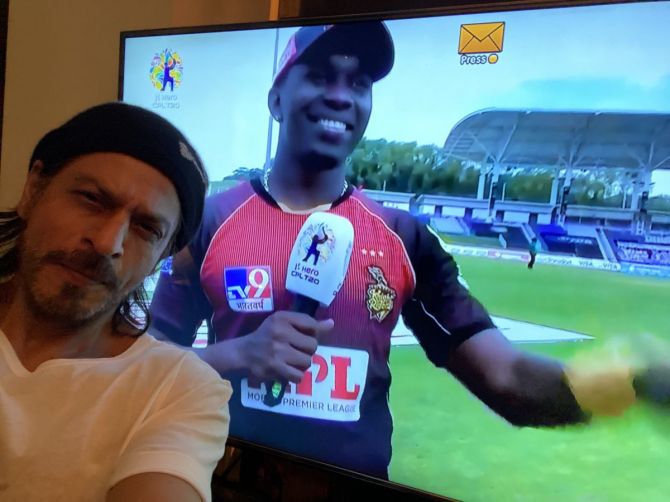 This was the franchise's 4th title win and no one was more elated than team owner Shah Rukh Khan himself.

‘Ami TKR we rule. Awesome display boys...u make us proud, happy and make us party even without a crowd. Love u team. @TKRiders @54simmo and my fav @DMBravo46 well done @KieronPollard55 & my man @DJBravo47 love you how many now4!!! @Bazmccullum come to IPL lov u,’ the Badshah of Bollywood couldn’t hold back his joy.

After winning the toss, St Lucia Zouks were put in to bat. After a decent show in the nid

Chasing 155 for victory, TKR had an early blip losing two quick wickets. But once Lendl Simmons (84 not out) and Darren Bravo (58 not out) came together they played smartly to take their team to a memorable win.

‘Thank you Trinidad & Tobago and the @CPL for the tournament. @GoToTnT,’ Shah Rukh wrote in another tweet. 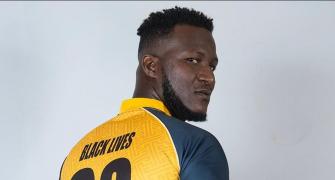 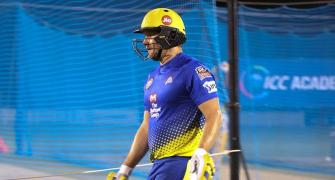 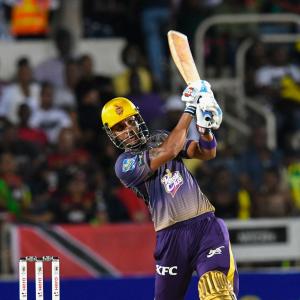 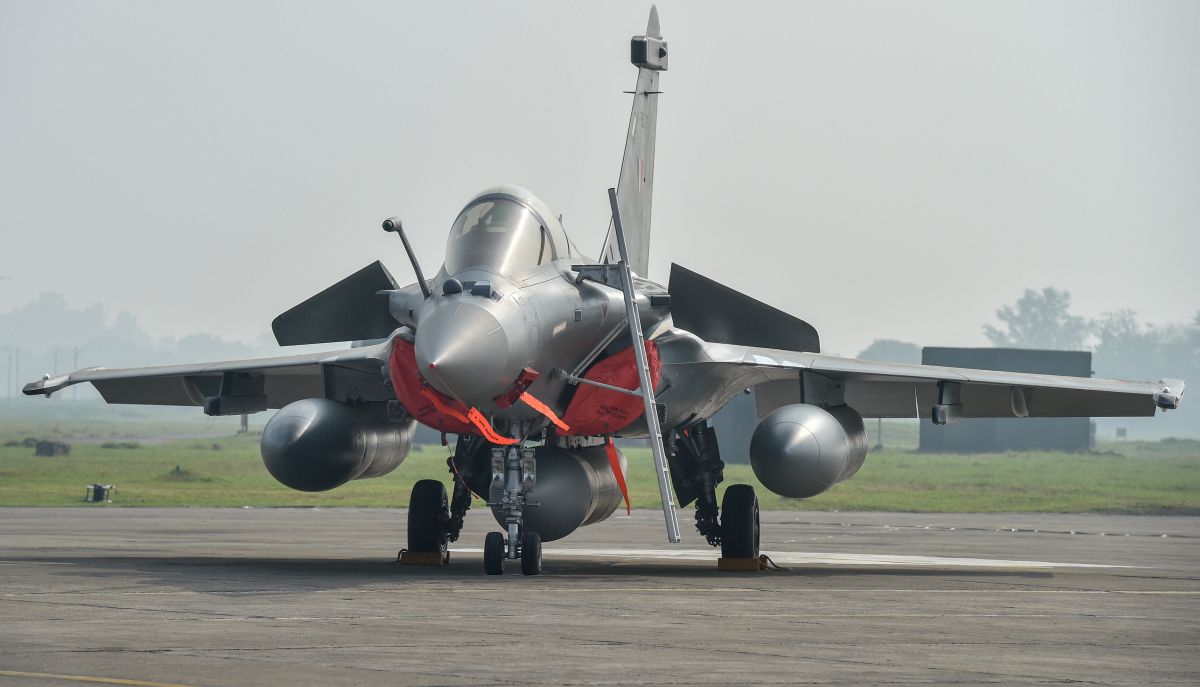