'She's just an amazing talent, she's only 15 years old and she's got so much power. She just had so much composure at the crease, she didn't looked fussed at all. She's definitely going to be one to watch over the next few years.' 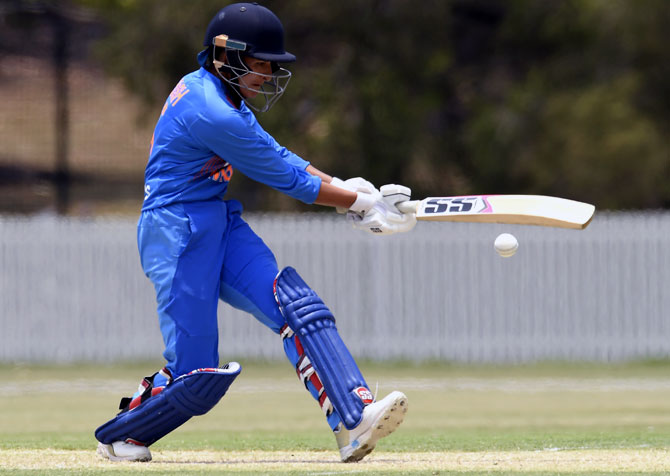 Australia women's 'A' team coach Leah Poulton has lavished praise on young Indian opener Shafali Verma for her powerful batting, and said the teenager is "some one to watch over" in the future.

Playing for India 'A' women's team, the 15-year-old smashed a 78-ball 124 in a one-day match against Australia 'A' last month in Brisbane leaving behind a lasting impression on Poulton.

"She's just an amazing talent, she's only 15 years old and she's got so much power. She just had so much composure at the crease, she didn't looked fussed at all. She's definitely going to be one to watch over the next few years," Poulton told cricket.com.au.

"We'd seen a bit of footage leading in, she's played a bit of cricket for India. But when you watch footage of a player like that, it probably doesn't do it justice because she's actually got a really good presence at the crease," she added.

Verma, who made her debut in September, has represented India in nine T20 Internationals amassing 222 runs. The Rohtak-born player hit two back-to-back half -centuries against the West Indies.

In November, she became the youngest Indian cricketer to score a half-century in international cricket when she hit a 49-ball 73 in a T20 International against the West Indies.

"Even though she's 15, she's a tall girl, strong girl as well. When she walked out to bat, I thought, 'that can't be the 15 year old.' She's not your typical Indian opening bat," Poulton said.

"Over the years they've produced these opening bats with these amazing techniques and they're really crafty, whereas she walked out there and she was just pure power. It was really good to watch, I did get into fan mode for a while there (during the century)."

However, after the power packed performance, Australia A eventually managed to find Verma's weak spot and contained her for the rest of the series. A strategy the team and coaches will hold on to when the two sides meet in the opening match of the T20 World Cup on February 21.

"For someone who likes to score quickly, their greatest strength is also their greatest weakness. We knew she wanted to score off every ball and she wasn't really looking for ones, so we were able to come up with a plan where we forced her to lose a bit of patience there," Poulton said.

"That said, she's a good player and I'm sure they'll come back (for the World Cup) with different plans for her." 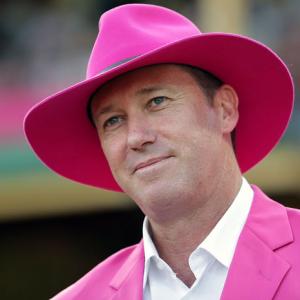