News
Business
Movies
Sports
Cricket
Get Ahead
Money Tips
Shopping
Sign in  |  Create a Rediffmail account
Rediff.com  » Cricket » 'We are very happy in the manner Dhoni has led the side' 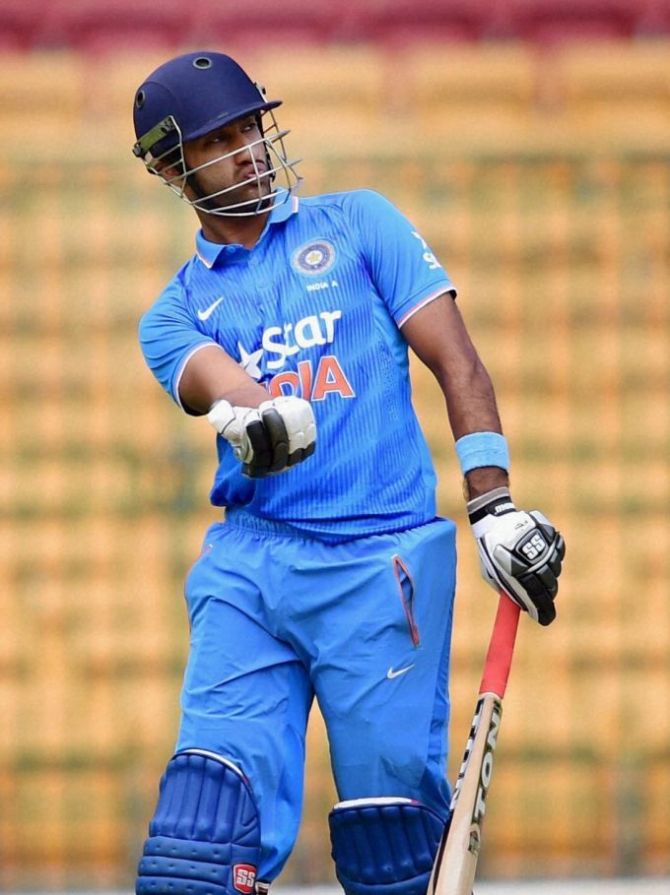 Rewarding for his all-round show during the on-going India ‘A’ ODI series against Bangladesh, the Indian selectors have picked up youngster Gurkeerat Singh Mann for the three T20 Internationals and the first three ODIs for the upcoming home series against South Africa.

Karnataka seamer Srinath Aravind, meanwhile, staged a comeback after four years as the selection committee met on Sunday in Bengaluru.

Led by MS Dhoni, the selectors have also included seasoned off-spinner Harbhajan Singh in the T20 team along with leg-spinner Amit Mishra. Barring Gurkeerat and Aravind's inclusion, there were no major surprises with the selectors preferring to stick with recent pool of players who have done well for India.

All-rounder Ravindra Jadeja was a notable omission in both the squads, while pacers Ishant Sharma and Varun Aaron, regarded as Test specialists, were not considered.

Seniors like Virat Kohli, Suresh Raina, Rohit Sharma, Shikhar Dhawan and Ravichandran Ashwin were automatic selections in both the teams. So were Ajinkya Rahane, Ambati Rayudu, Mohit Sharma and Bhuvneshwar Kumar, all of whom have been integral part of India's limited overs' scheme of things. Chairman of selectors Sandeep Patil said that the squads have been picked keeping the World T20 in mind and also clarified that there was no discussions on removing Dhoni from ODI captaincy.

"We have not discussed anything about captaincy of ODIs. We are very happy in the manner Dhoni has led the side and we have total backing for Dhoni during the upcoming series," Patil rubbished the reports that emerged in some quarters about Dhoni's removal from captaincy in the 50-over format.

"We have always discussed the forthcoming World T20. We have also discussed the possibilities and the performances of players and who all will be useful," Patil told media persons.

About Gurkeerat's selection, Patil said, "We have kept in mind his all-round abilities and his recent performances. He is an exciting youngster. The 'A' series has gone well and we as selectors are happy that a lot of exciting youngsters are coming up," said Patil.

Source: PTI© Copyright 2021 PTI. All rights reserved. Republication or redistribution of PTI content, including by framing or similar means, is expressly prohibited without the prior written consent.
Related News: Mahendra Singh Dhoni, Sandeep Patil, Board of Control for Cricket, ODI, T20
SHARE THIS STORYCOMMENT
Print this article 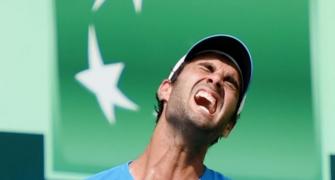 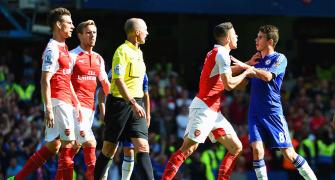 PHOTOS: A contrasting day in EPL 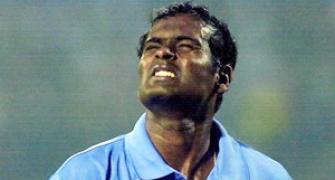 Now, an Indian to impart spin lessons to Aussies 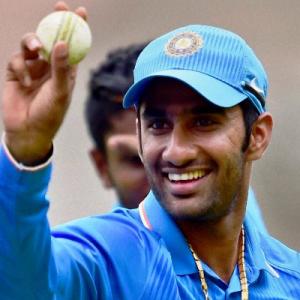 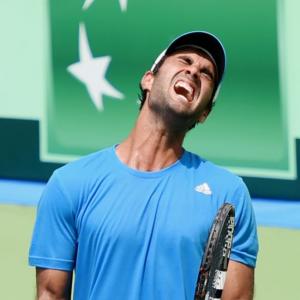