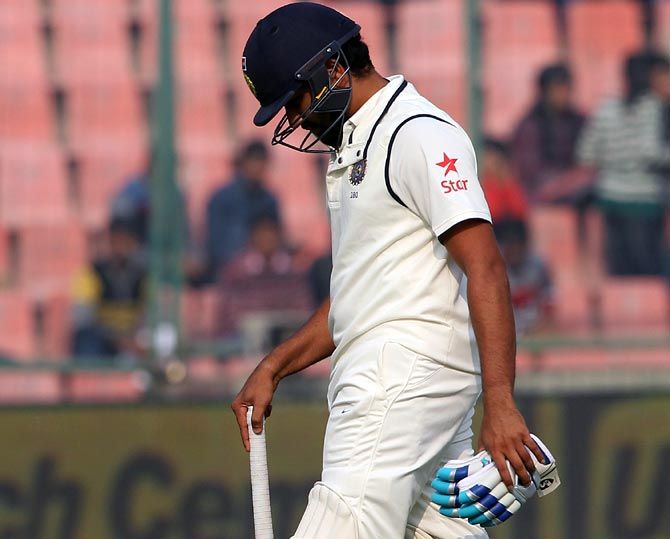 India need to sort out their inadequacies in batting before standing up to an "extremely strong" bowling attack later this year Down Under, feels former Australia captain Ian Chappell.

Virat Kohli's India will hope for redemption in Australia after Test series reverses in South Africa and England.

"India now have to look on rehabilitating their reputation in the highly anticipated series against Australia but the batting inadequacies have to be addressed," Chappell wrote in ESPNcricinfo.com.

"While Australia's batting is questionable, with their two best players, Steven Smith and David Warner, missing through suspension, the bowling attack is still extremely strong."

India are slated to tour Australia for three T20 internationals, four Test matches and three ODIs from November 21 to January 18.

"If Mitchell Starc, Josh Hazlewood, Patrick Cummins and Nathan Lyon remain fit then the Indian batsmen will be in for a challenging time. In England it was movement through the air and off the seam that created regular problems for them -- apart from Virat Kohli -- but it will be the extra bounce in Australia that sorts the men from the men."

Chappell further said, "A confident and in-form Rohit Sharma would be an ideal player to bolster the batting in Australia. His authoritative horizontal bat shots are perfectly designed to cope with the testing extra bounce, but sadly Rohit has never really come to grips with batting in Test cricket. Selecting him for the tour would be a gamble." "India should view their disappointing 4-1 series loss to England as a missed opportunity. They were highly competitive in the series -- apart from a disastrous loss at Lord's -- but the squad had enough ability to do better than just compete.

"The batting was disappointing and especially the way they played spin bowling in Southampton. A great opportunity went begging when their failure to be more proactive against Moeen Ali meant a chance to level the series was squandered.

Apart from Cheteshwar Pujara, no player was prepared to alter the off-spinner's flight path by leaving his crease. The series loss is even more of a wasted opportunity when you consider how well the Indian fast bowlers performed."

He said England should also watch out for the Australians ahead of next summer's Ashes.

"If either India or England underestimate Australia because of their recent travails, they could well be punished." 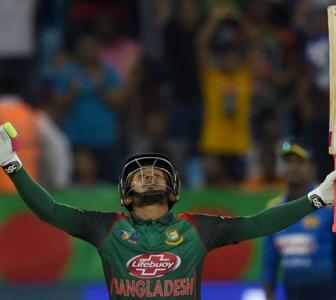 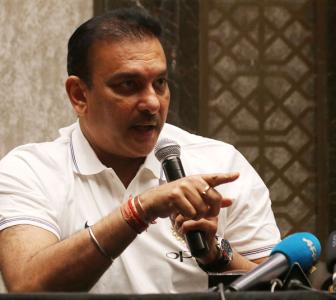 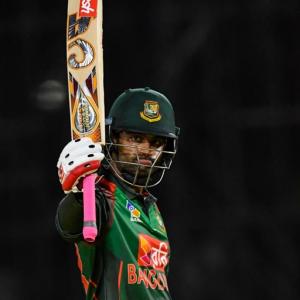