Should India go in with an extra spinner in Harbhajan Singh or persist with all-rounder Hardik Pandya?

Select your Indian team for their opening World T20 match against New Zealand. 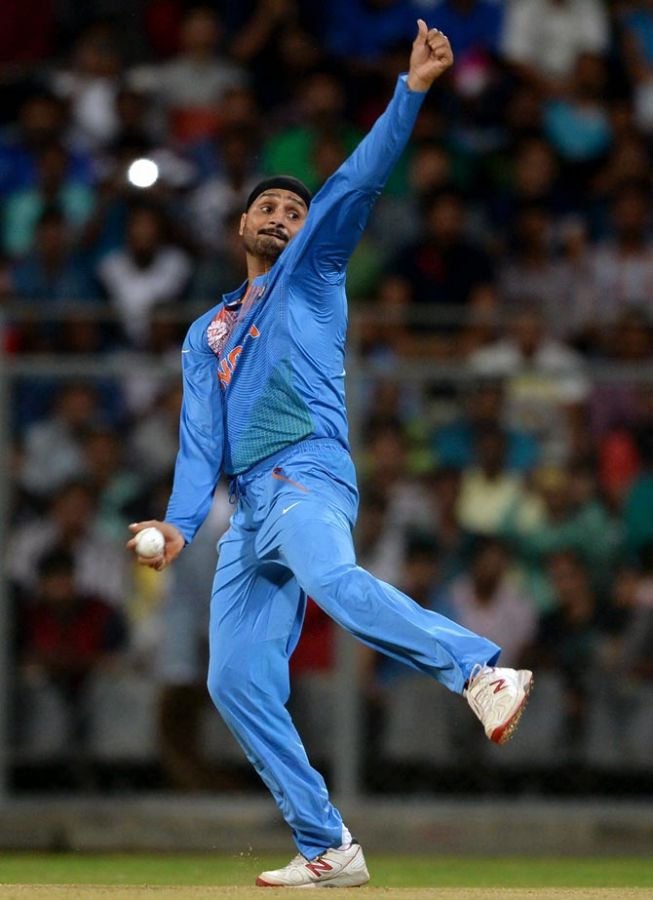 Hosts India will look to justify their 'favourites' tag when they take on New Zealand in the opening match of the World T20 in Nagpur, on Tuesday.

The Mahendra Singh Dhoni-led team had a dream T20 run in the last few months, winning the series in Australia, beating Sri Lanka at home and annexing the recently-concluded Asia Cup.

They are widely tipped by many to repeat their 50-overs' World Cup triumph of 2011, in which they made most of playing in familiar home conditions.

The hosts have probably the most-balanced squad for the conditions, with a batting line-up brimming with confidence after a good run of late.

They also boast of the three world-class spinners at their disposal in Ravichandran Ashwin, Ravindra Jadeja and Harbhajan Singh, which is well-complemented by a potent fast bowling attack, comprising Jasprit Bumrah, Ashish Nehra and Mohammad Shami.

The Nagpur pitch is expected to be flat and full of runs and, if anything, the spinners could get a little bit of assistance.

If you remember, the pitch at the Vidarbha Cricket Association stadium was rated as 'poor' by the International Cricket Council after the third Test between India and South Africa in November finished inside three days. The spinners got considerable turn and bounce right from the start and will be looking for the same again.

Captain Dhoni is known for not making changes to a winning unit unless necessary and, hence, could start with the same playing eleven that featured against Bangladesh in the Asia Cup final earlier this month.

While the batting takes care of itself, it is the bowling department where he may have some thinking to do.

All-rounder Hardik Pandya offers the team the much-needed balance as he is capable of contributing with both bat and ball.

But his slow medium pace bowling could be easy fodder for New Zealand’s dangerous batsmen.

Both the Kiwis appear in red hot form, as they proved when they hit quickfire half-centuries in the warm-up match against Sri Lanka last week.

Ahead of the match you don the selectors' hat and help Dhoni pick his 11 to take on New Zealand.

Should he go in with an extra spinner in Harbhajan or repose his faith in Pandya?

Also, with Mohammed Shami making a good comeback from injury with four wickets in the two warm-up matches against the West Indies and Sri Lanka, should he play ahead of veteran Ashish Nehra?

Select your Indian team for their opening World T20 match against New Zealand from the list below: 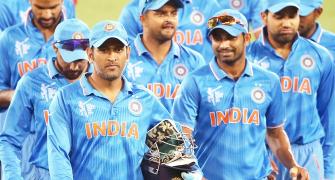 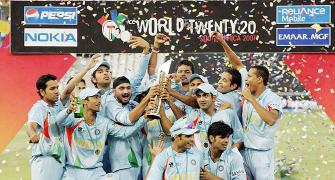 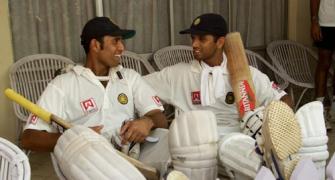 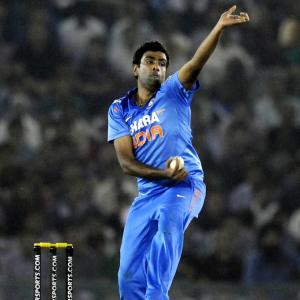 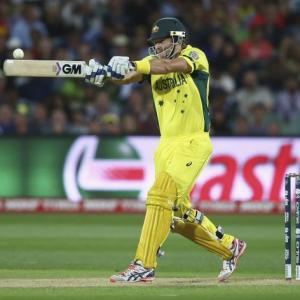