'I do think, though, that Twenty20 cricket should become franchise dominated' 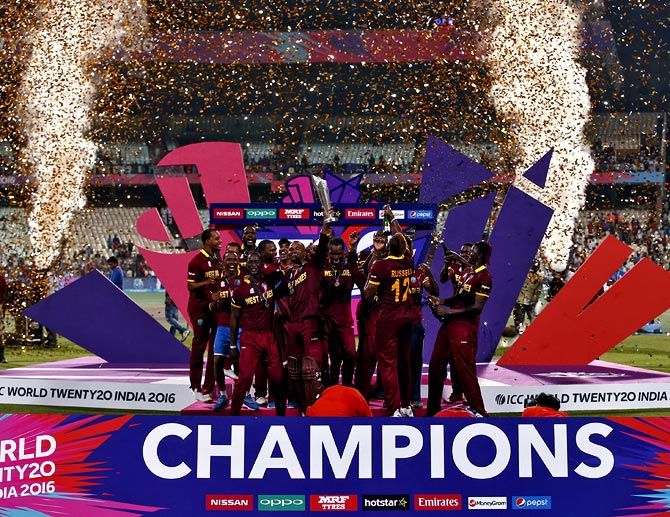 Cricket's shortest Twenty20 format should be restricted to domestic franchises to maintain the relevance of one-day internationals, Pakistan coach Mickey Arthur has said.

With the rise of the shorter and action-packed T20 format in recent years, the 50-over version of international cricket has suffered a dip in attendance.

Arthur, the former South Africa and Australia coach, was in the stands on Wednesday to watch the Perth Scorchers beat the Brisbane Heat by 27 runs in the Big Bash League, the popular, franchise-based domestic T20 league Down Under.

"It was an amazing atmosphere -- it's show business, that reminded me of going to basketball," said the 48-year-old.

"It was brilliant. As pure cricket, (it was) okay."

Critics have long raised questions about the relevance of ODIs outside the International Cricket Council tournaments in the age of Twenty20.

Domestic Twenty20 leagues have mushroomed across the world and its slam-bang format has managed the catch the imagination of fans who have thronged to the stadiums to watch the matches, which last just about three hours.

A crowd of close to 35,000 watched Wednesday's BBL clash at the Gabba while only 21,734 turned out to watch Australia's 92-run win in Friday night's 50-over series opener against Pakistan in Brisbane.

Arthur feels a clear demarcation should be made with only the 50-over format being part of international fixtures outisde the World Cup.

"I do think, though, that Twenty20 cricket should become franchise dominated," Arthur said.

"I've never been a massive advocate of international Twenty20 cricket except a World Cup every two or three years, because that gets the best players together.

"Fifty-over cricket's got a definite role because of the World Cup, because of international rankings there's context. International cricket belongs in the 50-over and Test cricket (formats) for me."