The No 1 ranking in One-Day Internationals will be on the line when World champions India take on Australia in the limited-overs series, starting with a one-off Twenty20 match in Rajkot, on Thursday.

The seven-match ODI series begins October 13 at the Maharashtra Cricket Association stadium, in Pune, which will make its ODI debut, while the JSCA stadium in Ranchi, which hosts the fourth match of the series on October 23, gets a chance to host its first-ever international match.

The start timing of the ODIs was revised from 1430 IST to 1330 IST, keeping in account the dew factor. 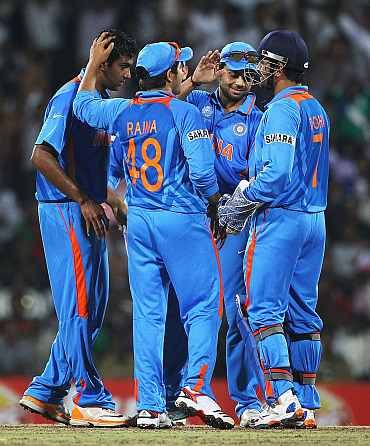 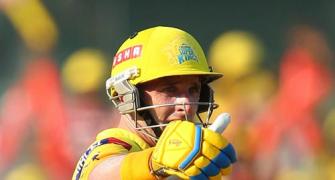 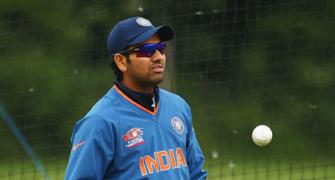 'On a given day Australia is a very dangerous side' 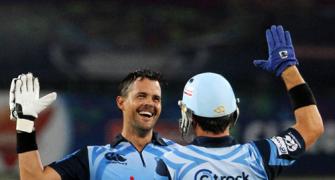 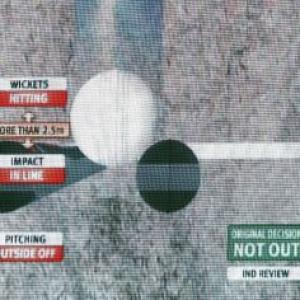 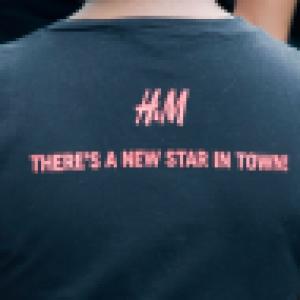