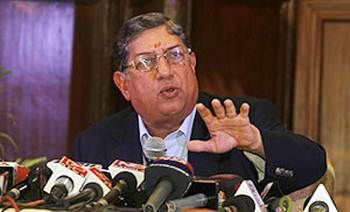 The decks were cleared for Narayanaswami Srinivasan to contest the ICC presidential election on June 27 after the Supreme Court refused to entertain the Cricket Association of Bihar’s plea seeking restrain on the BCCI president-in-exile from fighting the polls.

A bench of justices J S Kehar and C Nagappan said the earlier apex court order was "clear" and it will not hear CAB's plea on this issue.

"The person who has been restrained from functioning as the BCCI president till the conclusion of probe cannot be allowed to contest for the post of president of the ICC," counsel for the CAB said.

The apex court, on May 16, had ordered a probe by the Justice Mukul Mudgal committee against the beleaguered BCCI head and 12 prominent players in the IPL betting and spot-fixing scandal.

The court, which had asked the panel to file a report in a sealed envelope before it by the end of August, had also asked Srinivasan not to act as BCCI president during the probe.

Earlier, Srinivasan, during the summer vacation, moved the apex court seeking modification of earlier orders to enable him function as BCCI president for non-IPL cricketing activities.

The plea, however, was turned down.

The court had said that it cannot modify the orders passed by another bench and asked Srinivasan to approach the bench which had delivered the verdict.

The court had earlier appointed veteran cricketer Sunil Gavaskar as an interim president of BCCI for managing IPL 7.

Shiv Lal Yadav was appointed as an interim BCCI president by the apex court to look after the other cricketing activities of BCCI. 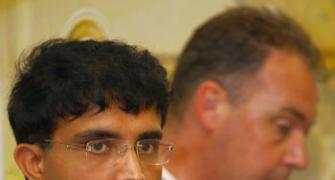 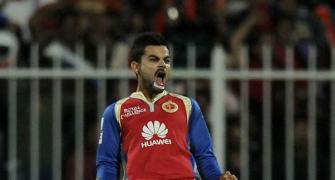 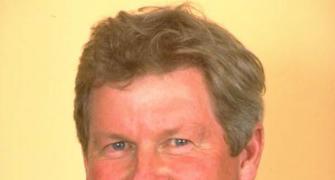 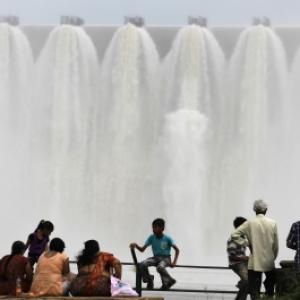 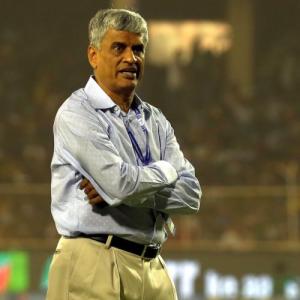 Revealed: BCCI had threatened to form second ICC over restructuring