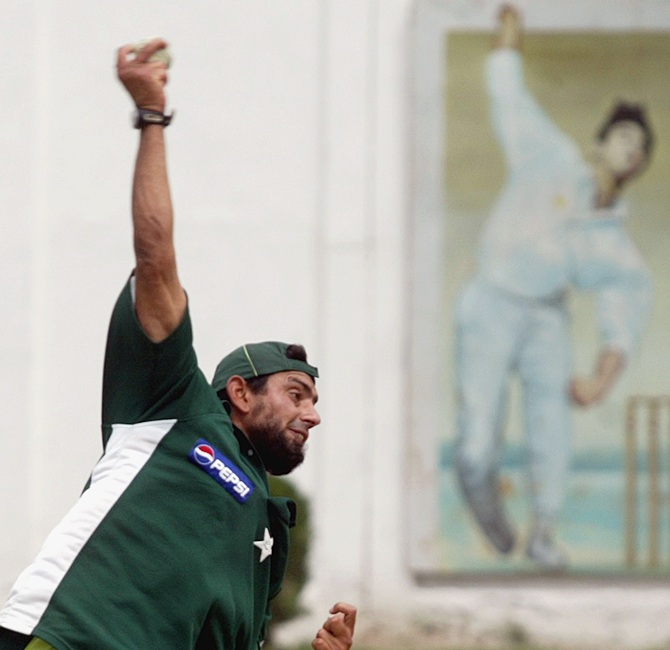 Mushtaq, who now lives in Britain, said that the Pakistan Cricket Board (PCB) had contacted him after the International Cricket Council (ICC) suspended Ajmal on Tuesday. Tests showed all Ajmal's deliveries breached the permissible limit for straightening the elbow joint.

"The PCB has contacted me to help out Saeed and I am willing to do that. He is a gutsy character and can adjust his action accordingly," Saqlain told the Geo Super channel.

Ajmal, 36, underwent tests at a biomechanic lab in Brisbane under the new ICC protocols for bowlers with suspect bowling actions after he was reported by match officials following the first test against Sri Lanka in Galle last month.

"Saeed has problems right now with his action as he appears to be going beyond the 15 degrees elbow extension allowed by the ICC," Mushtaq said. "But there is no doubt he is a world class bowler and his absence is a big disappointment for Pakistan cricket. So he needs to now work on his action so that he can get back into international cricket again."

Mushtaq, 37, credited with pioneering the "doosra" delivery, took 208 Test and 288 One-day wickets before a knee injury cut short his Pakistan career in 2004. "We are presently in process of working out a formal contract with him (Mushtaq) because with his experience he can certainly help out Ajmal before the World Cup," a PCB official said.

The official also said that the PCB had decided against appealing against Ajmal's suspension. "It is risky because if the appeal is not upheld he will be banned for a year. The better option is he works on his action and tries to make a comeback," the official added.

Ajmal, who has taken 178 Test and 183 ODI wickets, can apply for re-assessment after modifying his action.

Match officials have reported six bowlers for suspect actions since July and three have been suspended. On WednesdayBangladesh paceman Al-Amin Hossain become the latest bowler to be cited. He must undergo biomechanical tests within 21 days, the ICC said.

© Copyright 2020 Reuters Limited. All rights reserved. Republication or redistribution of Reuters content, including by framing or similar means, is expressly prohibited without the prior written consent of Reuters. Reuters shall not be liable for any errors or delays in the content, or for any actions taken in reliance thereon.
Related News: Saeed Ajmal, Saqlain Mushtaq, International Cricket Council, PCB, Pakistan
SHARE THIS STORYCOMMENT
Print this article 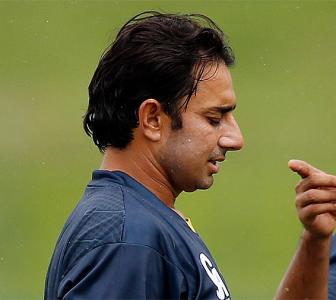 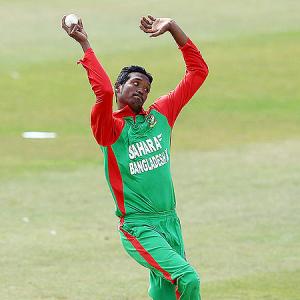 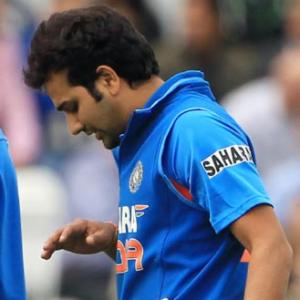