Sahara Pune Warriors is the name of new IPL team

The new IPL team of the Sahara India will be known as 'Sahara Pune Warriors' as the corporate house unveiled the name and logo of its franchise at a grand ceremony in Pune on Saturday.

The team will make its debut in the 2011 season along with the Kochi franchise.

Speaking on the occasion Subrata Roy, chairman Sahara Group said, "It is a moment of great pleasure for us to present the identity of the Pune IPL team for the people of the city and cricket enthusiasts across the world."

"We have just started journey and in the short span the support and affection received from the people here is very heartening and makes me feel that Pune is my second home," he added.

Announcing various measures of financial assistance for Pune district, Subrata Roy said the Sahara Group was committed to promoting young talent in the city and also have plans of setting up of an International Sports Academy at its Amby Valley project in the vicinity.

The home matches of the Pune IPL team will be played at the MCA stadium currently under construction about 25 kms from the city. 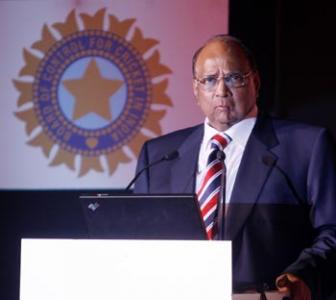