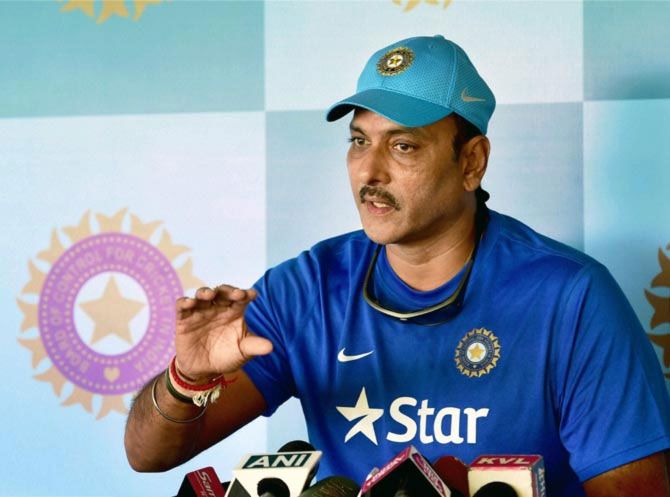 Naik had alleged that Shastri and India bowling coach Bharat Arun had abused him during the fifth and final One-Dayer between India and South Africa in Mumbai on October 25 which the visitors had won.

“Mr. Dilip Vengsarkar heard both the sides and advised both Mr. Naik & Mr. Shastri to bury the matter, which was the result of misunderstanding between the two former Mumbai players. Both shook hands & Mr. Naik decided to withdraw the letter written to Mumbai Cricket Association,” the MCA said in a statement.

The controversy started when South Africa posted a mammoth 438 for four in the series-decider and Shastri is said to have passed a sarcastic remark to Naik about the nature of the pitch. Naik alleged that the director also abused him, but Shastri has denied the claim.

According to Naik, the Indian team management had wanted a rank turner and wanted a specific part of the pitch to be watered. But the instructions were conveyed to the curators only a couple of days before the match.

70-year old Naik, a right-handed opening batsman who represented India in 3 Tests and 2 ODIs in 1974, also alleged that Arun had misbehaved with his assistant Ramesh Mhamunkar. 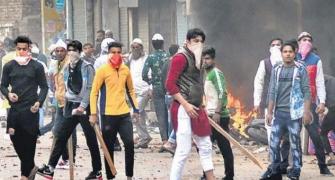