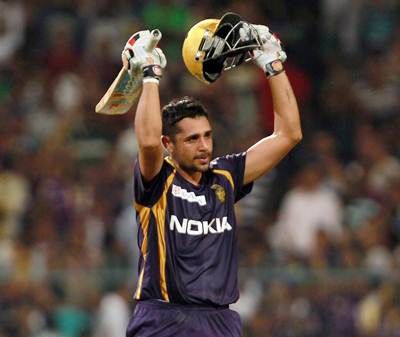 Four players have been traded so far in the current window, which is open till December 12.

"The latest two trades both involve Royal Challengers Bangalore. They acquired Manvinder Bisla from Kolkata Knight Riders and have traded Parthiv Patel to Mumbai Indians," read a statement from the Board of Control for Cricket in India. 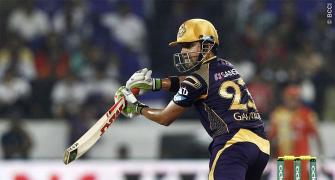 CLT20: Can Scorchers put a break on KKR's winning streak? 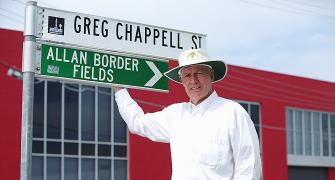 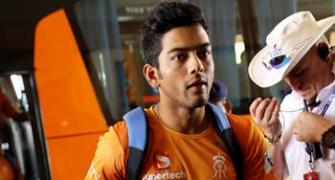 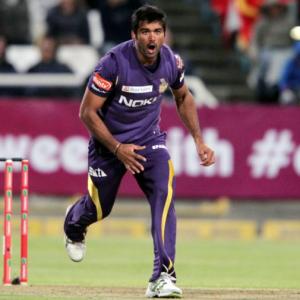 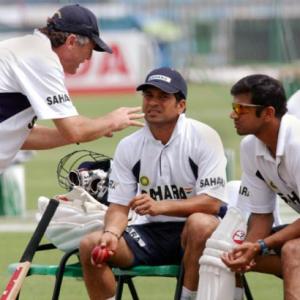