'We are expected to perform on a consistent basis. But I think the rest and time to prepare should be adequate for all' 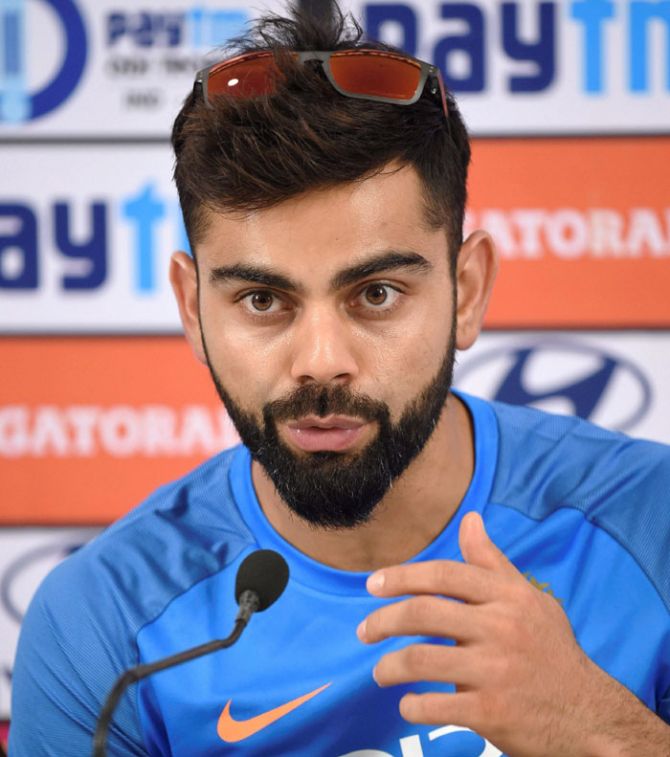 With two crucial overseas tours lined-up, captain Virat Kohli said the Indian team management will give much-needed rest to some of the team’s key batsmen.

After playing against New Zealand and Sri Lanka at home, India will embark on a tour of South Africa, involving three Tests, six ODIs and three T20 Internationals in January next year.

The South Africa series will be followed by a gruelling and lengthy tour of England where India will play three T20s, three ODIs and five Tests starting July, 2018.

Kohli also said that it’s not just the batsmen, the team management will also rotate the bowling unit in the coming weeks to keep them fresh for the overseas tours.

"Yes, we have spoken about it (the schedule), it's become quite hectic. That's something we will definitely have to sit and discuss in future. If you look at New Zealand, they haven't played any cricket after the Champions Trophy. There has been such a good lay off (sic). It can be the difference in doing well in a big tournament and performing poorly," Kohli said.

"Everyone needs time to come back, especially the fast bowlers. So we are doing that now with Umesh (Yadav) and (Mohammad) Shami. We want them fresh for the Test season coming up. We don't want overtired players and that's something we have spoken about already.

"Even some of the key batsmen will definitely get some rest in the future weeks because of the importance of the away tours coming up. So we will have to figure out ways to do that. But it's certainly a thing that we need to discuss for the future as well," he added.

After the limited-overs series New Zealand, India are scheduled to play Sri Lanka in a three-Test, three-ODI and three-T20 match series beginning at Kolkata on November 16.

"We are expected to perform on a consistent basis. But I think the rest and time to prepare should be adequate for all. This should not be an area where players are changed according to form, you need to look at all aspects in terms of how many games you are playing, how much rest you are getting," Kohli said.

Kohli said the team management would take a call on how to manage the workload of the bowlers across all formats.

"It's a rhythm thing. With batsmen it's very different, with bowlers it's even more difficult because you really need to change the way you bowl as per the demands of different formats.

"It's been a combination of both -- giving guys chances as well as understanding the workload of bowlers who have played for a while," Kohli said. 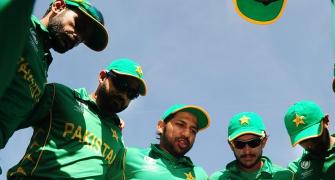 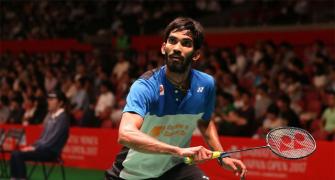 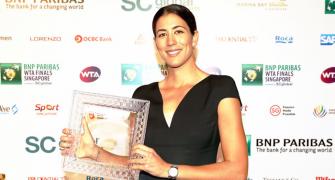 Spain's Muguruza is WTA's Player of the Year