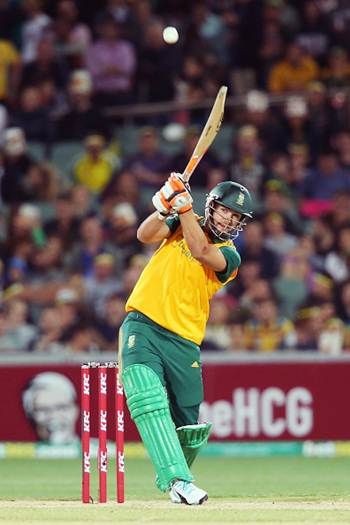 Rilee Rossouw smashed a sparkling 78 off 50 balls to drive a youthful South Africa side to a comfortable seven-wicket victory over Australia at the Adelaide Oval on Wednesday in the first of three Twenty20 internationals.

The 25-year-old lost his debutant opening partner Reeza Hendricks on the third ball of the innings but put on 128 with Quinton de Kock (46) for the second wicket to put the tourists well on their way to their victory target of 145.

Australia captain Aaron Finch won the toss and chose to bat but a disciplined performance from South Africa's bowlers, with Kyle Abbott (3-21) the stand-out, restricted the home side to 144 for six on a good wicket.

All-rounder Shane Watson, in his first international since April, scored 47 from 36 balls but smacked an Abbott delivery straight to JP Duminy to end his 57-run partnership with James Faulkner (41 not out).

Right arm quick Pat Cummins, who took 6-79 against the Proteas in his only Test in 2011 but has not played for his country for more than two years, finished with 1-21 off four overs.

The next match in the series is in Melbourne on Friday with the third and final clash coming in Sydney on Sunday.

Image: Rilee Rossouw of South Africa bats during game one of the Twenty20 Series against Australia at Adelaide Oval on November 5. 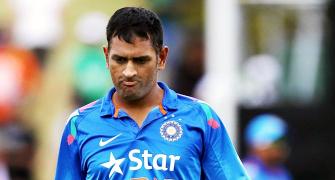 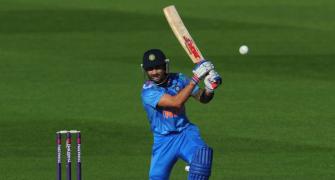 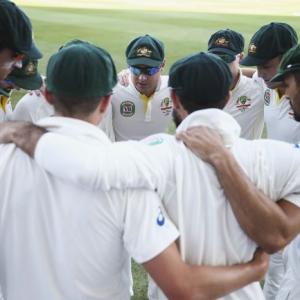 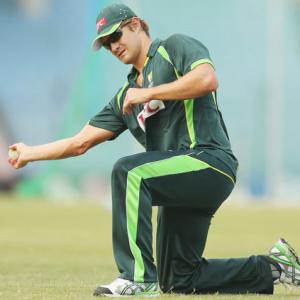