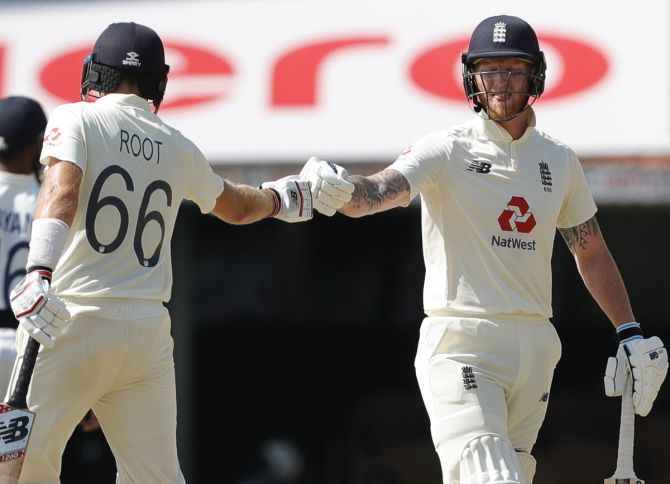 England captain Joe Root said playing on Chennai's spin-friendly pitch was an education for his team after Indian thumped them by 317 runs inside four days in the second Test on Tuesday.

England managed 134 and 164 on a track where the ball turned from day one and kicked up dust on landing, prompting debate on the suitability of the surface at the M A Chidambaram Stadium.

The visitors lost all 10 wickets in their second innings to spinners, who bowled the lion's share of India's overs.

"Challenging conditions but let's be honest, we've been outplayed," Root said after England's run of six consecutive away Tests wins came to an end.

"It's important that we learn, we take it as a bit of an education."

"Look at how they've gone about on the surface... take that forward, take it as a learning (experience), make sure we're better for it next time we do experience conditions like these."

India posted 329 and 286 with opener Rohit Sharma and all-rounder Ravichandran Ashwin smashing centuries as the hosts levelled the four-Test series.

"The fact is that India showed that you can score runs on it and found a way of managing a very tricky surface," Root said.

"We've got to learn from that. We've got to take bits from it, add it to our own games and come back better."

"One thing that we could have done a little bit better, especially on day one, was just squeeze the game for longer, try and bowl six balls to one batter, try and make it difficult to rotate strike, create pressure that way."

"I think that's one thing that we can take through the rest of the tour - can we find ways of keeping the ball quiet for longer? Can we string maidens together? Can we force errors through very disciplined passages of play with the ball?"

The third Test, a day-night match, starts in Ahmedabad on Feb. 24.

© Copyright 2023 Reuters Limited. All rights reserved. Republication or redistribution of Reuters content, including by framing or similar means, is expressly prohibited without the prior written consent of Reuters. Reuters shall not be liable for any errors or delays in the content, or for any actions taken in reliance thereon.
Related News: Joe Root, England, India, Moeen Ali, Jack Leach
COMMENT
Print this article 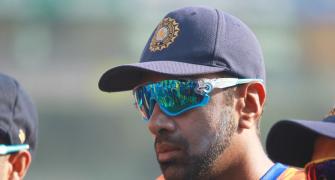 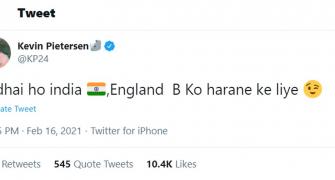 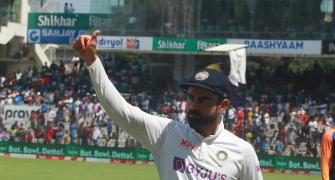 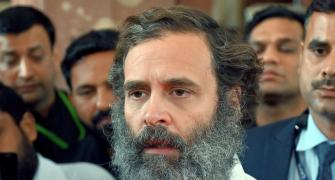 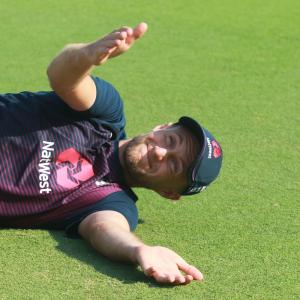 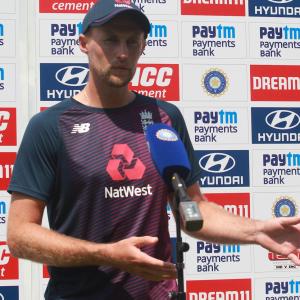