IMAGE: England captain Joe Root has admitted that England's new-look selection panel which is now led by the head coach Chris Silverwood will face a tricky balancing act to ensure the entire squad is fit ahead of the Ashes. Photograph: BCCI

England Test skipper Joe Root has said that the biggest challenge for his side would be to peak before the Ashes series against Australia.

England and Australia are slated to lock horns against each other in the Ashes later this year. England would be squaring off against New Zealand and India in the longest format before the Ashes.

"We've made good strides over the last couple of years as a Test team. It's not been plain sailing, we've not had it all our own way, but we still improved. I truly believe we are making good strides in the right direction, and now we've got an opportunity to keep improving, keep getting better, and peak for Australia, which is the pinnacle for us," Root told Sky Sports.

Root has also admitted that England's new-look selection panel which is now led by the head coach Chris Silverwood will face a tricky balancing act to ensure the entire squad is fit ahead of the Ashes.

"It's very difficult at the minute, the circumstances make it very tricky. You've got to factor in so many different things and the welfare of the players is obviously paramount. But this is what you play for, years like this one. You want to pit yourself against the best, you want to be successful against the best, and this is the opportunity to do it," said Root.

"More than anything, it just means that that relationship between the two of us has to be as strong as ever. We get on very well and we've got a good understanding of each other. We know what we want, and so hopefully, that process becomes a little bit easier," he added.

When asked how challenging it would be to field new faces in the playing XI against New Zealand, Root said: " It's always a tricky balance. What you're trying to do is create that environment where you've got a strong squad of players that have been together for a good period of time, but no one going in cold."

"You can't plan everything perfectly, especially at the minute with Covid. There might be natural opportunities where things arise, there might not be, but the most important thing is that we remain very open-minded about how we want to move going forward. We've got some really important cricket coming up. And we've got to prioritise that. So when we sit down, we'll factor in everything as best we can, and make sure that we've got a real clear idea of how we want to go, how we want the year to look, and how we're going to peak for that tour of Australia," he added.

The first Test between England and New Zealand will begin on June 2 and the match will be played at Lord's Cricket Ground.

Ahead of the two-match Test series against England and the World Test Championship (WTC) final against India, New Zealand players staff, and players on Saturday left for the UK.

The contingent took a flight from Auckland airport and now they would be making their way to the UK. The official Twitter handle of BlackCaps posted a photo of the contingent departing from the airport and they captioned the post as: "Time to fly! #ENGvNZ #WTC21."

Three players -- Kane Williamson, Kyle Jamieson, and Mitchell Santner are currently in the Maldives as they headed there after the Indian Premier League (IPL) 2021 got indefinitely suspended.

The trio would be leaving for the UK from Maldives. 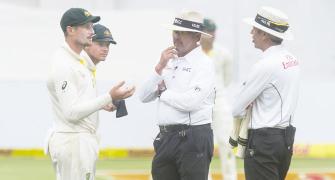 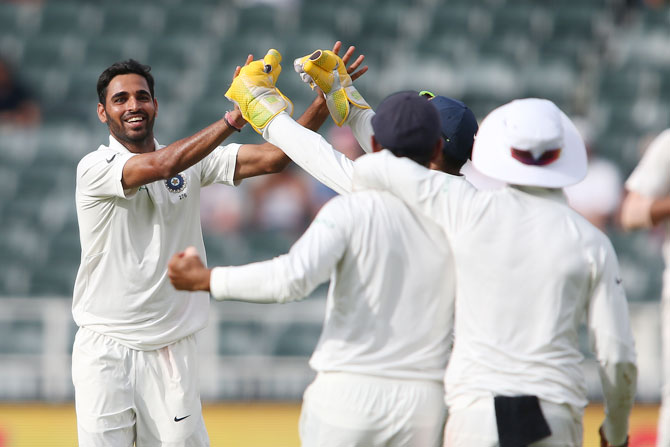