Marsh steps down as Australia's chairman of selectors 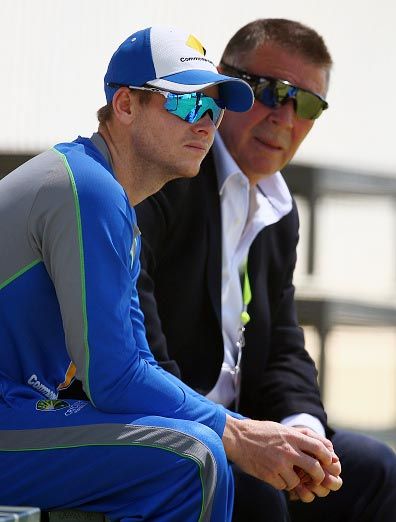 Rod Marsh resigned as Australia's chairman of selectors in the wake of the Test team's 2-0 series loss to South Africa.

The former test wicketkeeper had intended to step down in mid-2017 but announced he is vacating the role immediately.

"This is my own decision and no-one within Cricket Australia has pressured me or even suggested that I should do this," Marsh said in a media release.

"Clearly, though, it is time for some fresh thinking, just as it is for our Test team to welcome some new faces as we build for the future."

- What is wrong with the Australian cricket team?