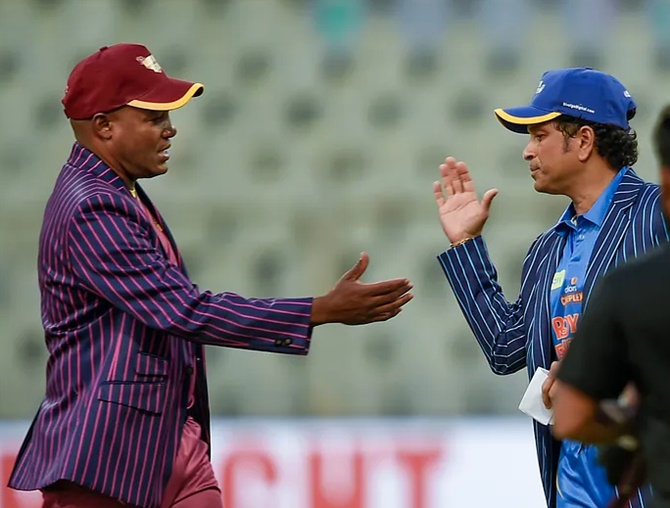 The Road Safety World Series, featuring cricket greats such as Sachin Tendulkar and Brian Lara, have been cancelled for the time being in view of the rising coronavirus threat in Maharashtra.

A highly-placed source said that the series have been called off for the safety of the players and the public.

"In the interest of public safety, the organisers have agreed to reschedule the remaining matches. These matches will be played when the situation will be conducive to hold them," the source said on Thursday.

The organisers had earlier cancelled the matches which were to be played at the Maharashtra Cricket Association stadium in Pune and relocated them to the DY Patil Stadium in Navi Mumbai.

It was also earlier decided that the matches would he held in empty stadiums, but now they have been cancelled for the time being.

Due to the outbreak of the novel coronavirus, several sporting events in India and across the globe have been cancelled or postponed. 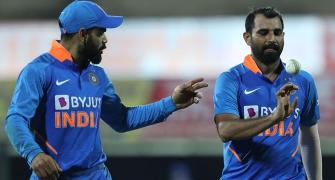 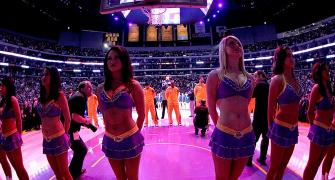 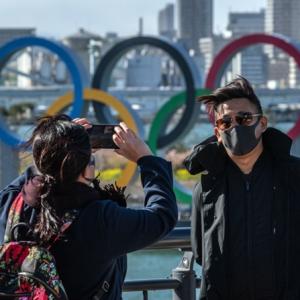 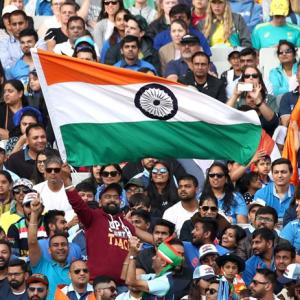