Rizwan and Beaumont named ICC T20 Cricketers of the Year 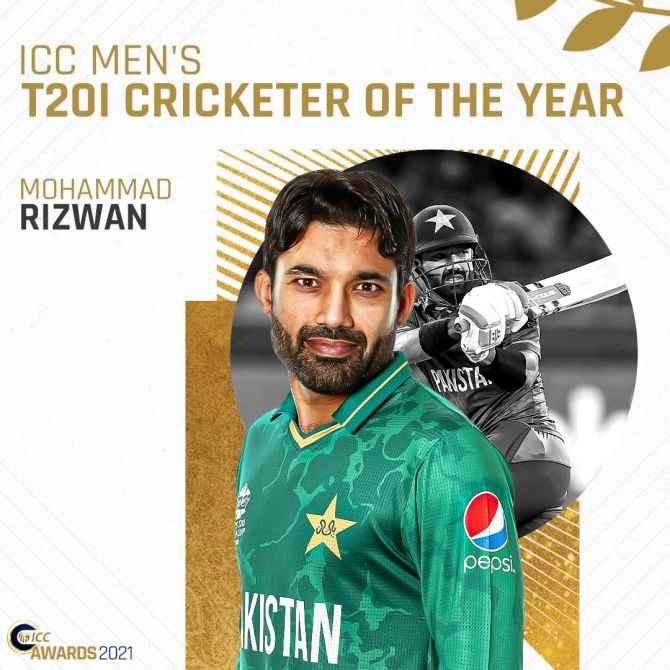 Pakistan wicketkeeper-batter Mohammad Rizwan and England's Tammy Beaumont were on Sunday named the ICC men's and women's T20 Player of the Year, respectively, following a prolific 2021.

Rizwan ruled the roost in 2021 when it came to the shortest format in the men's game, while Beaumont finished the year as the third-highest run-getter in women's T20Is.

Apart from his exploits with the bat, he was as solid as ever behind the stumps, playing a key role in Pakistan's run to the semis during the T20 World Cup in the UAE, where he ended up as the third-highest run-scorer.

He also scored his maiden T20I century against South Africa in Lahore early in the year and continued his form with a brilliant knock of 87 against West Indies in Karachi.

With another T20 World Cup coming up next year, Pakistan will hope that Rizwan continues in the same vein.

Rizwan had also smashed an unbeaten 79 off 55 deliveries in the World Cup opener against India, helping Pakistan record their maiden win over the arch-rivals in the global event.

Meanwhile, Beaumont was her side's highest run-getter in the year in T20Is.

In a low-scoring rubber against New Zealand away from home, Beaumont was the top scorer and was awarded the Player of the Series for scoring 102 runs in three matches.

She scored a brilliant fifty in a match against India, though it went in vain after a lower-order collapse.

Beaumont continued to make merry against New Zealand, this time when they visited England for a limited-overs tour. She once again finished as the highest run-getter in the series with 113 runs.

Her 97 in the series opener against New Zealand at home propelled England to their highest T20I total in 2021. 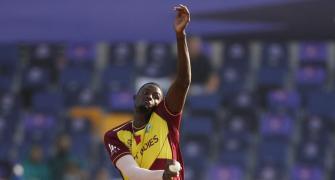 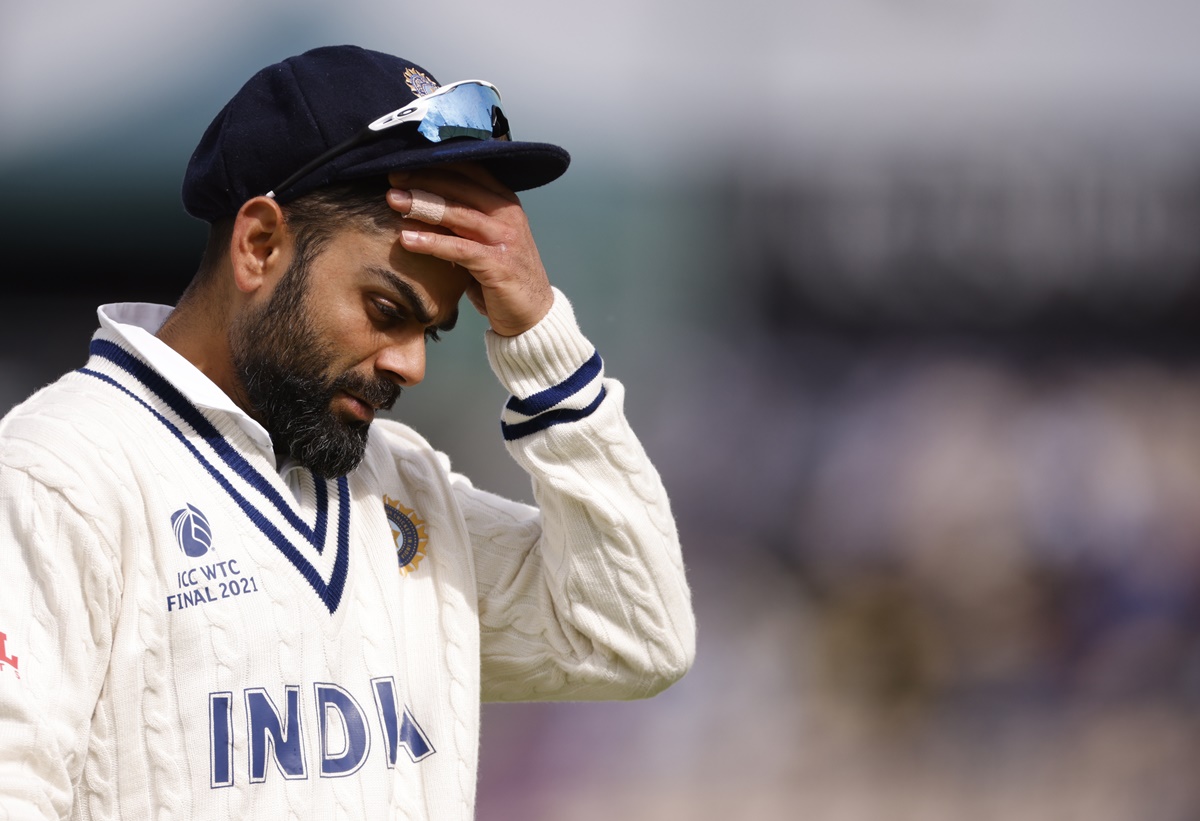 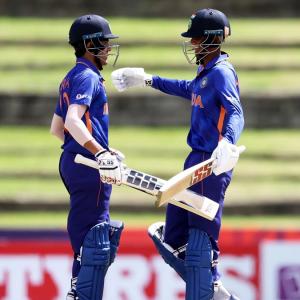