Chasing 144, South Africa was teetering at 42 for 4 before Rhodes (53 not out) and Morkel (54 not out) took the opposition bowlers to the cleaners.

Rhodes rekindled memories as he hammered six fours and a six. So did Morkel during their unbroken 104-run stand.

There were expectations from Herschelle Gibbs, but he perished quickly.

Earlier, South Africa restricted West Indies Legends to 143 for 8 despite promising starts by openers Daren Ganga (31) and Shivnarine Chanderpaul (21), who added 48 for the first wicket.

However, Ricardo Powell's 30 and a quickfire 23 by all-rounder Carl Hooper propelled the West Indies to 143 for 8. 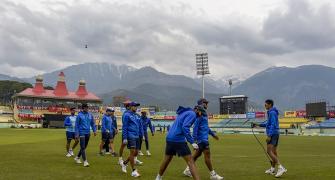 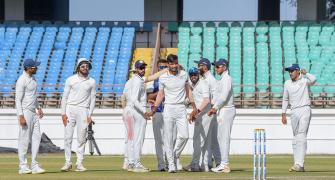 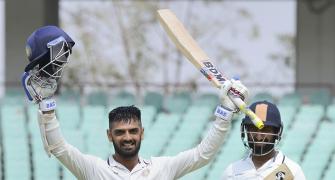 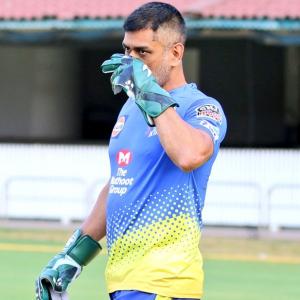 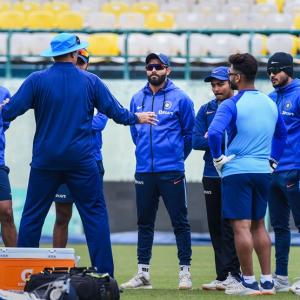