News
Business
Movies
Sports
Cricket
Get Ahead
Money Tips
Shopping
Sign in  |  Create a Rediffmail account
Rediff.com  » Cricket » 'Restricting the Aussies to under 400 is an achievement'

'Restricting the Aussies to under 400 is an achievement'

'They showed a lot of discipline and overall if I had to analyse the performance of these bowlers, I would say they bowled pretty well. It's a good pitch still. This is a great experience for them bowling against the best batters, and test themselves'. 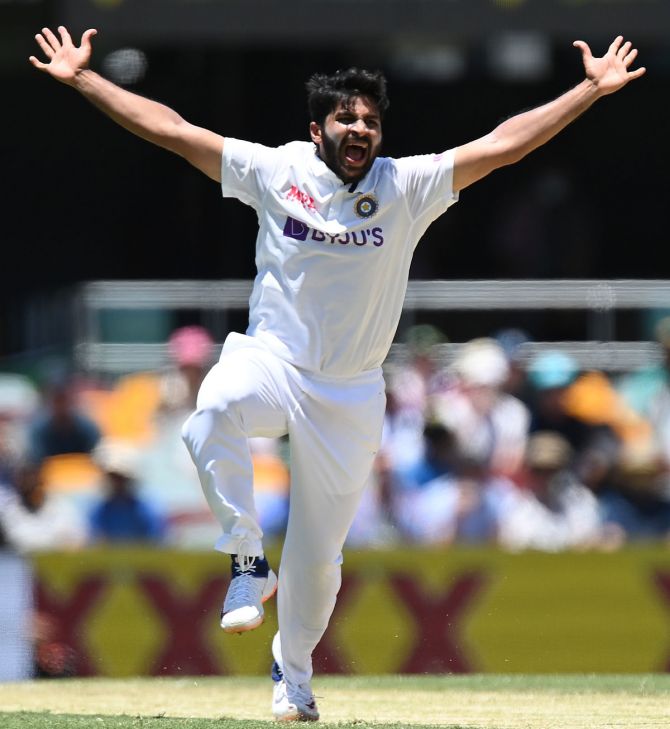 India's vice-captain Rohit Sharma is extremely impressed with Thangarasu Natarajan's "solid character" and believes that the Tamil Nadu left-arm seamer is here to stay with his insatiable hunger to succeed at the top level.

Natarajan, who came in as a net bowler, joined fellow rookies Mohammed Siraj, Washington Sundar and Shardul Thakur to restrict Australia to 369, which according to Rohit is no mean feat.

India dismissed Australia for 369 in the first innings as Shardul Thakur, T Natarajan and Washington Sundar scalped three wickets each.

"We stuck to our plans, 30-40 runs less would have been nice but we will take what we got. Shardul, Navdeep have played a lot of cricket for India A, they have come to Australia and they know difficult it can be once the batsmen get settled. Because of their experience of playing here, it kept them in good stead. To come here and restrict Australia under 400 is also an achievement, they got 370 here, but we have an inexperienced attack," said Rohit.

"We have stayed in the game in all the Test matches, we have competed really hard, if we bat well tomorrow, anything can happen. I am not a bowler, but I have seen Shardul for many years now. I have seen him bowl a lot, I understand his strength, he likes to swing the ball and he likes to pitch it up, so that he can nick off the batter. He is just playing his second Test.  Definitely, he has got the temperament to play at the highest level. Most importantly he has the right attitude and I liked what I saw."

"All these guys have worked really hard. He (Thakur) has been with the team for a number of years now, in patches, he bowled well, consistency needs to be there but it will come once he plays regularly," he added.

"Natarajan bowled pretty well, to be honest. Playing outside the country (internationals) for the first time and bowling to such batsmen, it wasn't going to be easy and he was not under any pressure," Rohit said about the debutant, who was the pick of the bowlers with 3/78 in 24.2 overs. 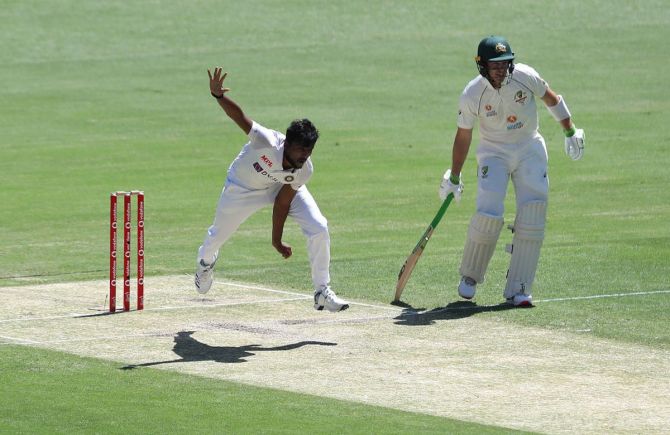 "From ball one, he was right up there. He showed a lot of composure, is a strong character who doesn't speak much but we all know he has a solid personality. He wants to do well for the team and also for himself. He is here to stay," he said.

For Rohit, considering that cumulative experience of the bowling attack was four Test matches, they need to be lauded for keeping Australia under check on a good batting wicket.

"Most of these guys are playing first time in Australia. Siraj has played a couple of games and Saini played in Sydney. Obviously, there's not a lot of experience there.

"They showed a lot of discipline and overall if I had to analyse the performance of these bowlers, I would say they bowled pretty well. It's a good pitch still. This is a great experience for them bowling against the best batters, and test themselves," he said.

Rohit believes that each and every youngster in this set-up knows that with so much competition for places, there aren't too many chances that will be up for grabs.

"Basically, it boils down to where they are coming from. There is a lot of hunger to perform. You don't get a lot of opportunities at this level and we all know that. So when you get an opportunity, you have to make that count."

It's not every team that can restrict Australia to less than 400 hundred in six completed innings and that's a big credit to bowling unit.

"The A tours must have helped. Shardul, Navdeep and Siraj have played a lot of A team cricket. They know how difficult it can be in Australia. Their understanding of conditions helped them.

"To not let Australia score 400 is an achievement in itself. These tours they have done has helped them stay in control," he said. 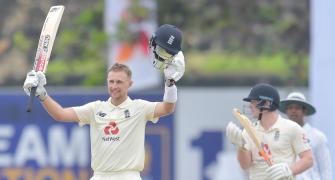 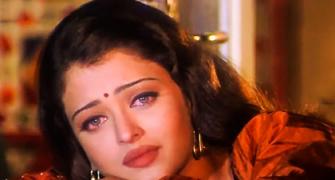 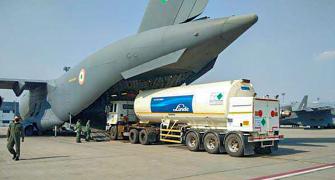 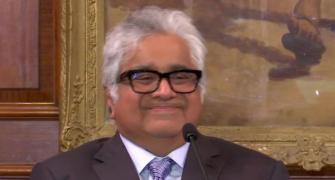 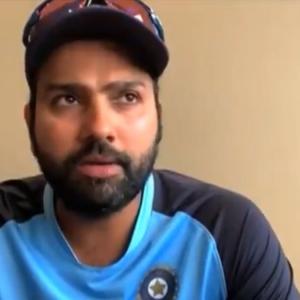 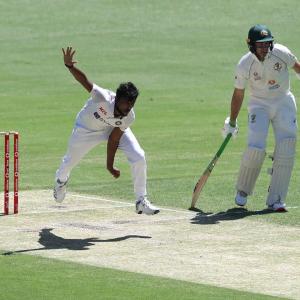