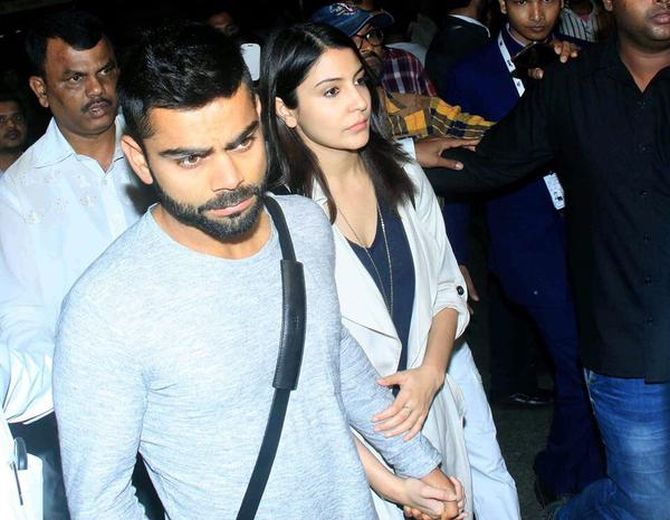 Anushka, who was in attendance at the Sydney Cricket Ground during India's World Cup semifinal against Australia, was blamed for Kohli's failure in the match which the team lost by 95 runs.

"To all our real Indian fans who support us in our wins and loses ! Let's respect @imVkohli and @AnushkaSharma personal life," Yuvraj wrote on his twitter handle.

The 33-year-old Yuvraj, who was Man of the Tournament in the 2011 edition but could not find a place for the just-concluded mega-event, was also supportive of Kohli.

"Someone who's scored 5 hundreds on Aus tour deserves much more respect and support from his fans ! "I'm sure in the coming times he will shine for his country again and again," he said.

The Bollywood fraternity, too, took to the micro-blogging site to extend its support to the actress. 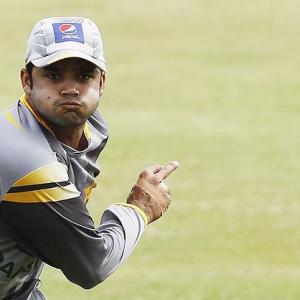