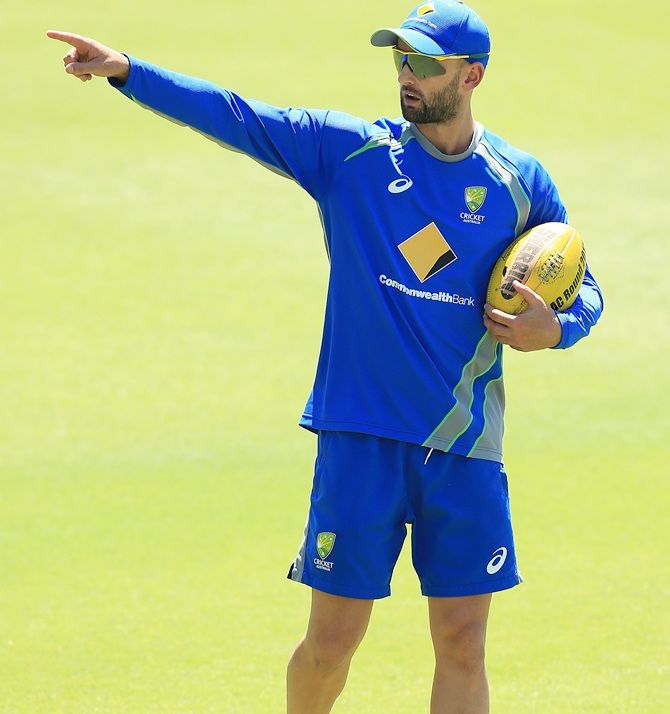 Australia spinner Nathan Lyon fought hard to cement his place in the Test team and now hopes to convince selectors of his white ball prowess in time for the World Twenty20 in India.

Lyon celebrated his 50th Test against West Indies in Hobart last week but played the last of his eight one-day internationals more than a year ago and has yet to represent Australia in a T20 international.

The 28-year-old will have a chance to impress on Sunday when he bowls for the Sydney Sixers in the domestic 'Big Bash' T20 tournament, a match pitting him against the Hobart Hurricanes' Cameron Boyce, the incumbent spinner in the national team.

Lyon collected eight wickets from his four Big Bash (BBL) matches last season and was one of the Sixers' best in their opening loss to cross-town rivals Sydney Thunder on Thursday.

Although he made his test debut in 2011, it took Lyon nearly three years to nail down a permanent place in the side after a number of false starts and setbacks.

Proving himself a contender in the shorter formats has also been a slow process and he was omitted from the squad that secured a fifth 50-over World Cup victory for Australia in March.

"You're going to have to ask Rod Marsh and the rest of the selectors about that one," Lyon told reporters on Saturday of his fleeting appearances in limited-overs cricket.

"I want to be the spinner in all three formats. I don't know how many times I have to say it.

"That's my goal and the T20 World Cup is definitely on my radar. I just have to come out here and perform well for the Sydney Sixers and enjoying bowling in the BBL."

Lyon will also have to battle for his spot in the squad for the March 8-April 3 World T20 against spin-bowling all-rounder Glenn Maxwell and Ashton Agar, who forced his way into the one-day team on the tour of England this year.

A former groundsman at Adelaide Oval, Lyon surpassed Hugh Trumble's 141 Test wickets in June to become Australia's most prolific off-spinner and now has 175 to his name.

He said he felt confident he could thrive with ‘red ball, white ball or pink ball’.

"It doesn't faze me what game I'm playing in, I just want to do well for the team I'm playing for and get the right result."

© Copyright 2022 Reuters Limited. All rights reserved. Republication or redistribution of Reuters content, including by framing or similar means, is expressly prohibited without the prior written consent of Reuters. Reuters shall not be liable for any errors or delays in the content, or for any actions taken in reliance thereon.
Related News: Nathan Lyon, T20, Australia, BBL, Sydney Sixers
COMMENT
Print this article 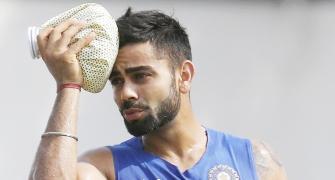 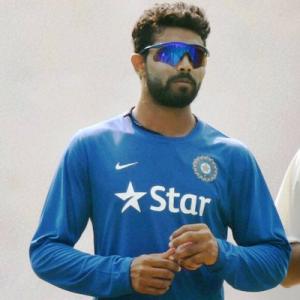 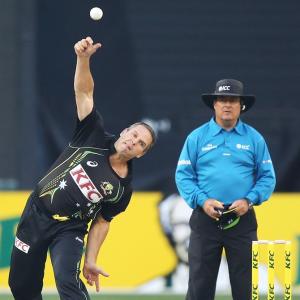