'I hope IPL happens this year, we will play anywhere in the world.' 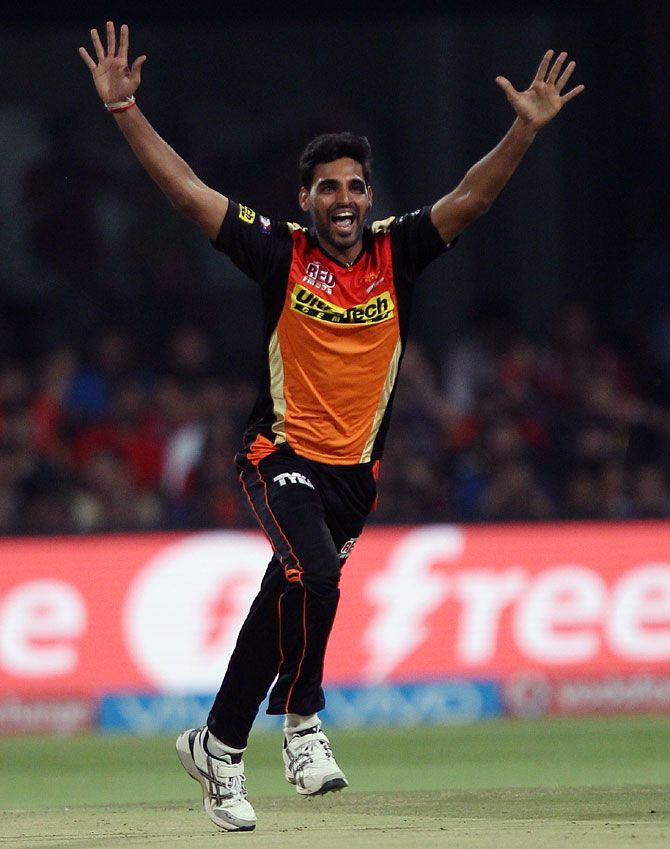 The two sides are slated to take on each other in a four-match Test series this year, starting in Brisbane from December 4. The second match of the series in Adelaide from December 11 is scheduled to be a day-night contest.

"Everyone is excited for the series between India and Australia as after a long time, there would be a game to watch and also, we would be playing against one of the toughest opponents out there," Bhuvneshwar said.

The pacer also noted that the conditions could be "challenging" because Aussies are used to play with the pink ball.

"It is going to be fun to play with the pink ball in Adelaide," he said.

The COVID-19 pandemic has wreaked havoc on sporting calendar around the world. International cricket only resumed earlier this month after nearly four months with the ongoing three-Test series between England and West Indies in a 'bio-secure' environment, where the visitors underwent two weeks quarantine before being available to play.

It is quite likely that the Indian team may also be asked to go under quarantine after landing in Australia as a precautionary measure. However, Bhuvneshwar believes that the quarantine period of two weeks might be a blessing disguise as it would help the national squad to get acclimatised to the Australian conditions.

"Yes, it will help for sure in preparing better for those conditions," he said.

The Indian pace attack has emerged as a potent force in recent years in Test cricket with the likes of Mohammed Shami, Jasprit Bumrah, Ishant Sharma and Umesh Yadav putting in consistent performances, both at home and away.

When asked whether the Indian bowling attack is the best in the world, the 30-year-old replied: "I do not know whether it is the best or not but it is very good for sure because of every individual's ability. You need the support of the captain through everything and Virat (Kohli) has always been helpful to each of us."

Bhuvneshwar has been an integral part of SunRisers Hyderabad in IPL in the last few years. This year the T20 league has been suspended indefinitely due to the pandemic and it is likely that it could be held overseas later this year.

"I hope IPL happens this year, we will play anywhere in the world," said the UP pace bowler.

The Indian team last played a series against New Zealand earlier this year, which Bhuvneshwar missed due to injury, and he can't wait to get cracking again once they are allowed to play.

"I do not know when cricket will resume but everyone will be excited to come back to the ground," he added.

The pacer hit the headline when as a 19-year-old, he bowled Sachin Tendulkar out for his first-ever duck in Ranji Trophy in the 2008-09 season. 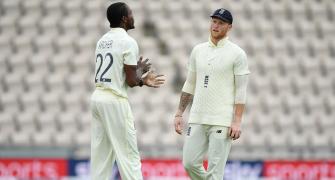 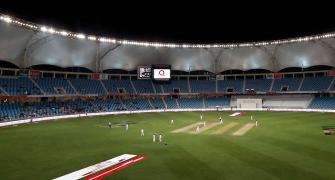 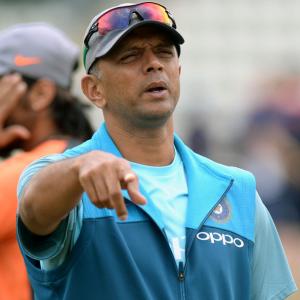 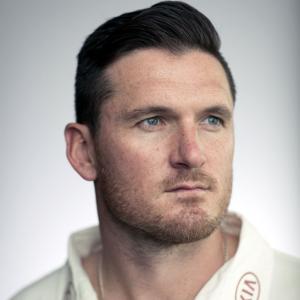