A round-up of Wednesday's play in the Ranji Trophy matches across the country. 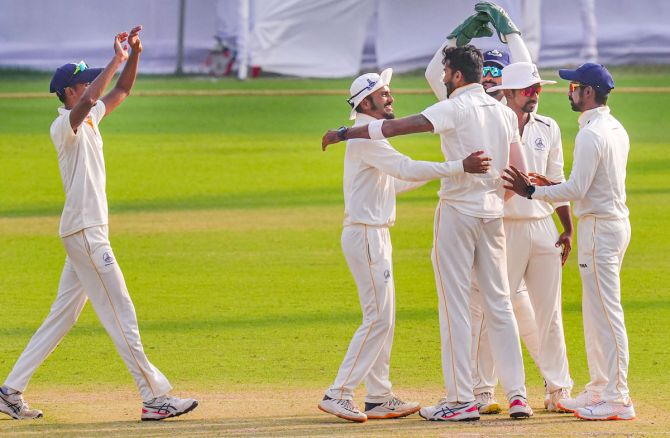 Skipper Subhranshu Senapati scored a patient fifty but Ishan Porel and Pritam Chakraborty snapped three wickets each as Bengal dismissed Odisha for 265 in their first innings in the Ranji Trophy Group A match at the Eden Gardens.

Senapati hit a 127-ball 67, studded with nine hits to the boundary, but Odisha kept losing wickets at regular intervals at the other end.

The first to go was opener Shantanu Mishra (42), who could add just one run to his overnight score, becoming the Pritam’s first victim.

Rakesh Pattnaik was sent packing quickly by Ishan in the 42nd over, while G Poddar was a victim of Akash Ghatak, as Odisha lost half their side for 139 for 5.

Senapati added 45 with Rajesh Dhuper (15) before the latter was cleaned up by Ishan.

Prayash Singh and Senapati took them across the 200 mark before the former was back to the hut in 81st over.

Eight balls later, Senapati was removed by Pritam as they were 210 for 8.

Lower-order batters Pradhan (22), Sunil Roul (24) and Basant Mohanty (15 not out) then made useful contributions to take Odisha across the 250-mark.

At both Rohtak and Nadaun, play was suspended on the second day due to bad light without a ball being bowled.

In Nadaun: Himachal Pradesh 15 for no loss in 4.4 overs vs Uttar Pradesh.

Devdutt Padikkal scored a fine century to give Karnataka the first innings lead against Jharkhand in the Ranji Trophy Group C match in Jamshedpur on Wednesday.

The southpaw scored 114 runs; his 175-ball knock was studded with seven boundaries and five sixes.

Besides Padikkal, wicketkeeper B S Sharath, who scored a 75-ball 60, was the other major contributor for Karnataka as the middle order struggled to put runs on the board.

Both their openers were back in the hut. While Kumar Deobrat scored 20 off 42 balls, Aryaman Sen was dismissed for a first ball duck by medium pacer Vasuki Koushik.

Delhi skipper Dhull back among the runs against Hyderabad

Hyderabad: Young skipper Yash Dhull finally found some form going his way as Delhi posted 223 for 5 after bowling out Hyderabad for 355 in their Ranji Trophy Group B match.

Back to opening the innings after missing his team's historic win over traditional rivals Mumbai in the previous round, Dhull scored 72 runs off 74 balls on the second day of the elite group game as Delhi scored at over four runs an over.

IPL star Ayush Badoni was batting on an 85-ball 78 when stumps were drawn for the day.

It is some sort of redemption for the 20-year-old Dhull, whose nightmarish Ranji season got worse after the "sick" Delhi captain was ruled out of their clash against Mumbai last week.

Dhull's debut season though is a successful one; he has scored 820 runs, including four hundreds, at an average of 74.54.

Thanks to consistency, Dhull was named skipper of the Delhi Ranji team, which also includes 100-Test veteran Ishant Sharma and IPL star Nitish Rana, less than a year after he captained India Under-19 to the World Cup title triumph.

Resuming the day on 247 for 4, Hyderabad were helped by Rohit Rayudu's fine knock of 153. Rayudu was unbeaten on 90 overnight.

Seamers Harshit Rana and Divij Mehra picked up three wickets each for Delhi while Pranshu Vijayran and Hrithik Shokeen took two each.

At stumps, Delhi trailed the hosts by 132 runs.

Indore: Shubham Sharma hit an unbeaten fifty as Madhya Pradesh reached 98 for one after dismissing Tripura for 362 on the second day of their Ranji Trophy Group D match.

It was Abhijit Sarkar's 68-ball unbeaten 50 which kept Tripura ticking as they went past the 350-mark.

Shubham looked in good touch as he smashed seven boundaries in his unbeaten 91-ball innings.

At stumps, Yash Dubey and Shubhman were at the crease with MP still trailing by 264 runs.

Play was suspended on the second day in the match between Chandigarh and Jammu and Kashmir due to wet outfield. 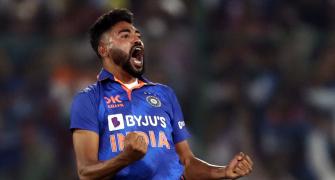 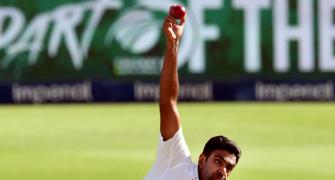 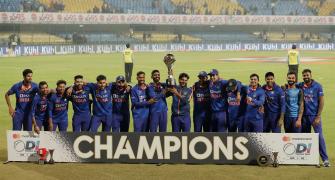 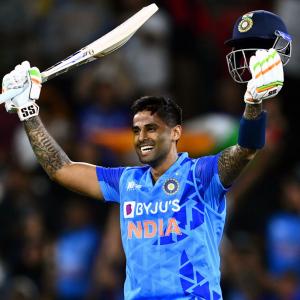 Suryakumar is ICC Men's T20I Cricketer of the Year 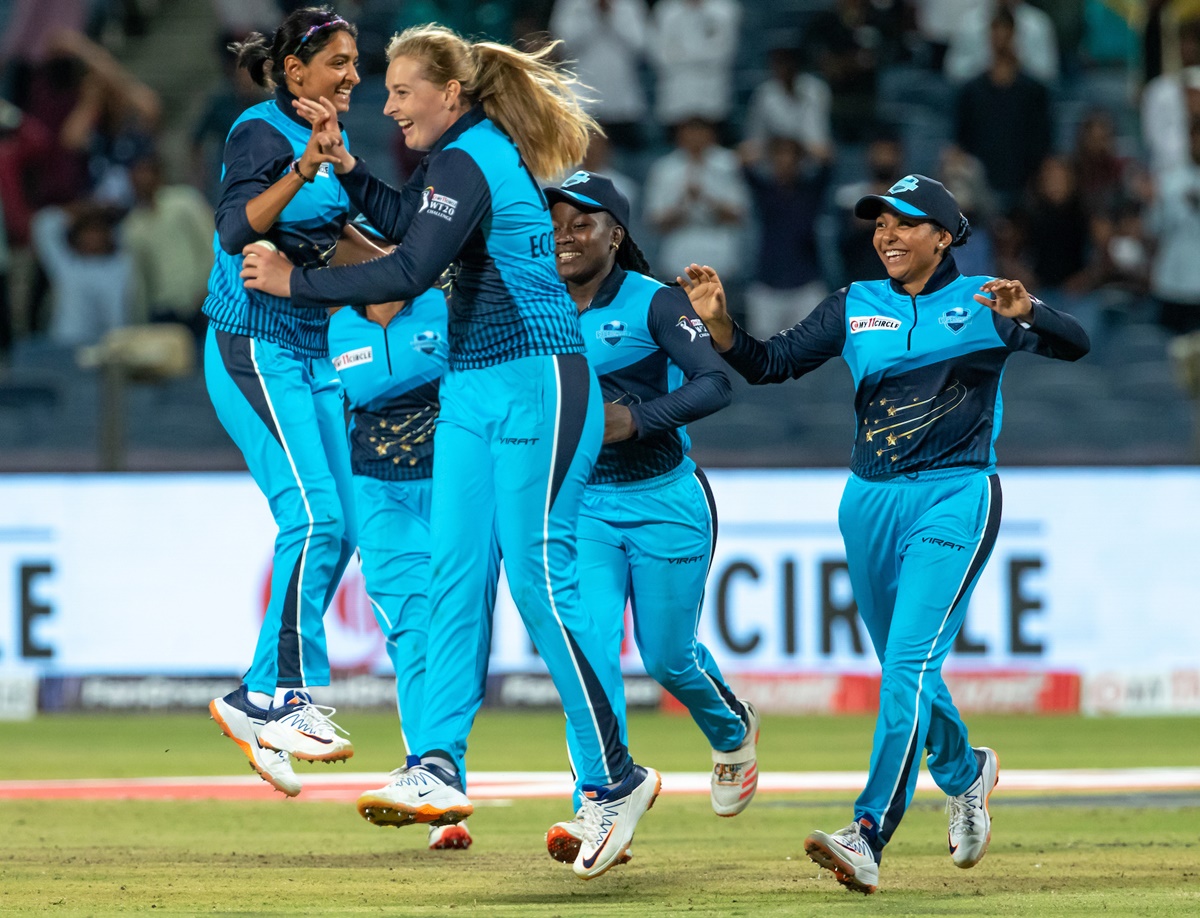