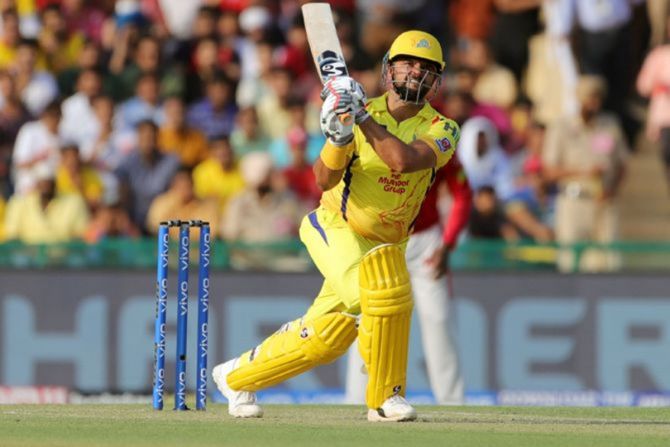 IMAGE: With 5,489 runs from 199 matches Suresh Raina is the second-highest scorer in IPL history. Photograph: BCCI

He achieved the feat in the Super Kings’ fixture against Mumbai Indians, at the Arun Jaitley stadium in Delhi, on Saturday.

Raina scored 5,489 runs in the 199 games he played before Saturday's fixture and is the second-highest scorer in the history of the cash-rich Twenty20 extravaganza.

Mahendra Singh Dhoni (CSK), Rohit Sharma (Mumbai Indians) and Dinesh Karthik (KKR) are the other players who have played 200 games for their respective franchises.
Royal Challengers Bangalore skipper Virat Kohli will make his 200th appearance during the match against Kolkata Knight Riders on Monday.

Mumbai Indians won the toss and elected to field against CSK in Saturday’s encounter.

They made two changes to the team that outclassed Rajasthan Royals by seven wickets in the previous match, including Dhawal Kulkarni and James Neesham in place of Jayant Yadav and Nathan Coulter-Nile.

Chennai Super Kings chose to go in with same eleven that trounced SunRisers Hyderabad in their previous match.
The Super Kings are currently atop the eight-team points table, with 10 points from six matches while Mumbai Indian are fourth with 6 points from six outings. 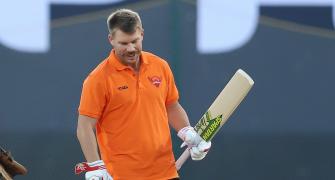 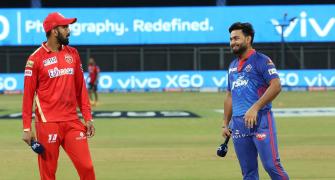 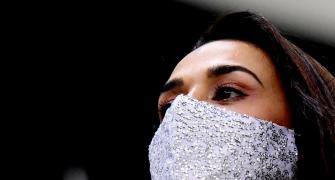 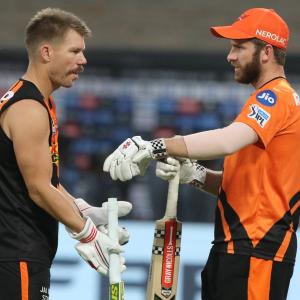