Heavy overnight rain and persistent showers throughout Sunday washed out the final day's play of the first Test between South Africa and New Zealand at University Oval in Dunedin.

The match was officially declared a draw and ended South Africa's hopes of taking the top Test ranking from England. The Proteas had to sweep the series 3-0 to give them any chance of taking over the number one spot.

No play was possible in the morning session, which had been scheduled to start at 1000 local (2100 GMT), and umpires Aleem Dar and Billy Doctrove decided there was no chance of any play after the scheduled lunch break had been taken.

Ground staff had said that it would take about two hours to get the ground ready for play once it had stopped raining.

The match had been slightly tipped in South Africa's favour as New Zealand were looking for a record 401 runs to win.

Captain Ross Taylor and Brendon McCullum had kept New Zealand's slim hopes of securing an unlikely victory alive as they had reached 137 for two at the close of play on Saturday.

McCullum was 58 not out and Taylor on 48 not out and were the key wickets for the South Africans to capture if they wanted to push for victory.

South Africa captain Graeme Smith had declared their second innings on 435 for five midway through the second session on Saturday leaving New Zealand a victory target of 401 runs.

Only four sides have scored more than 400 runs to win a Test match when batting fourth.

New Zealand won the toss and opted to field 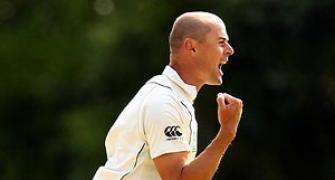 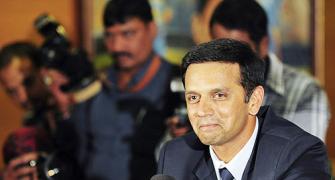 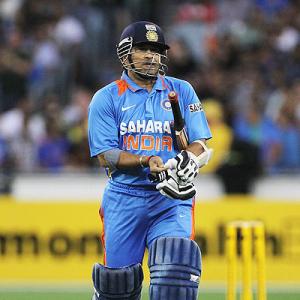