'Rahane hasn't lost the game as captain, he was really brave yesterday to give India a little sniff. I thought the runs were always too much for them, but he gave them a sniff.' 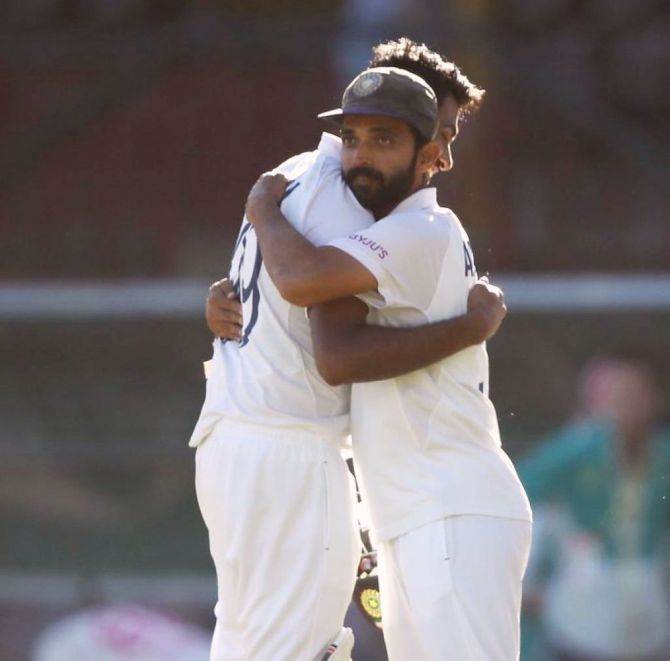 IMAGE: India's stand-in skipper Ajinkya Rahane congratulates Ravichandran Ashwin after pulling off a draw in the 3rd Test at the SCG on Monday. Photograph: Ajinkya Rahane/Twitter

The Indian batting unit displayed tremendous grit on Monday as they hung on for a memorable draw against Australia in the third Test to leave the four-match series levelled at 1-1.

"The way India performed yesterday when they could have just shut up shop and played for a draw, but the Pant tactical move by Rahane I thought was outstanding," Haddin told Sen Radio.

Pant, who made a fluent 97 and raised hopes of an Indian win, was sent ahead of Hanuma Vihari at number five.

"If you have a closer look at it, he sent Pant out to try and move the game forward and Pant did exactly that.

"He played brave and he made Tim Paine make some decisions as captain on the last day, which I thought tactically was really good.

"Then Vihari came in, and he's a very similar player to Pujara, they can just shut the game down and that's exactly what he did," Haddin added.

The 43-year-old also praised the fight and character of the Indian team.

"Rahane hasn't lost the game as captain, he was really brave yesterday to give India a little sniff. I thought the runs were always too much for them, but he gave them a sniff."

The Indian team has been marred by injuries in the ongoing tour and entered the third Test here without the services of pacers Mohammed Shami and Umesh Yadav. Regular skipper Virat Kohli is on paternity leave. 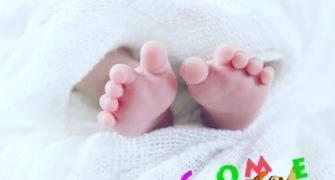 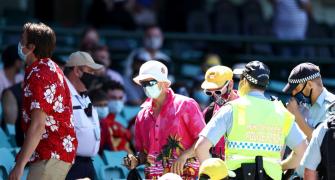 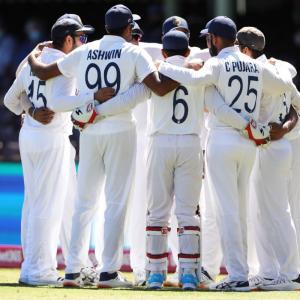 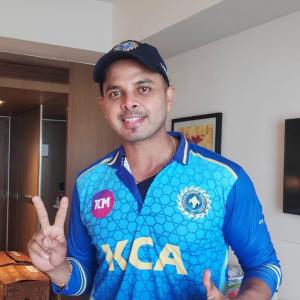