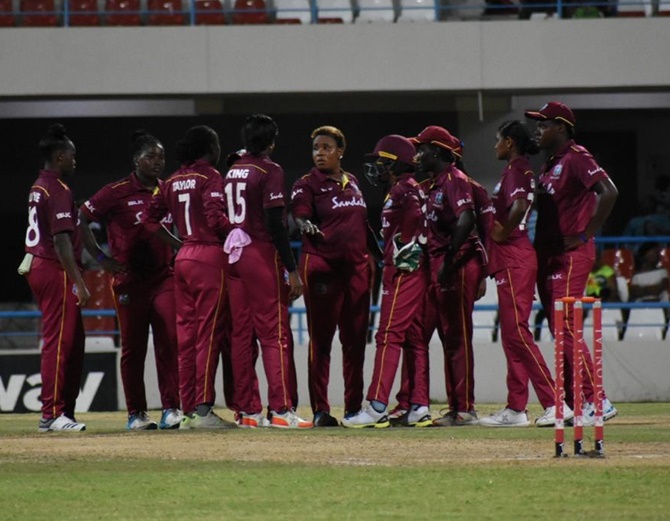 Chasing 226 to win, Punia smashed six boundaries in her 107-ball innings, while Jemimah Rodrigues (41) scored a 67-ball 41 at the top but they didn't get enough support from lower-order to be dismissed for 224 in 50 overs by the hosts.

Opener Natasha McLean also put up a good show, smashing a 82-ball 51 as West Indies posted a competitive 225 for 7 at the Sir Vivian Richards Stadium on Friday.

Defending the total, off-spinner Anisa Mohammed came up with a superb bowling performance, claiming five wickets for 46 runs. She was ably supported by Taylor (2/30) and Shabika Gajnabi (2/25), who snapped two wickets each.

India couldn't score the required eight runs in the last over with Mohammed removing Ekta Bisht (0) and Poonam Yadav (0) in the first and final deliveries respectively to hand West Indies a thrilling win.

Earlier batting first, Taylor (94) and McLean (51) did bulk of the scoring, while Chedean Nation (43 off 55) also chipped in with a useful contribution but rest of the batting failed to fire against the Indian bowlers.

Punia and Rodrigues gave India a good start, forging a 78-run opening partnership before Taylor dismissed the latter in the 22nd over.

Punia and Poonam Raut (22) then looked to build the innings but a run out ended the partnership as India slipped to 124 for two in 32nd over.

Punia also shared a 46-run stand with skipper Mithali Raj (20) but she was removed by Mohammed in the 40th over with India still needing 56 to win.

Harmanpreet Kaur (5), Deepti Sharma (19) and Jhulan Goswami (14*) tried their bit but there was hardly any support from the lower order in the finishing stages.

The two teams will face off again in the second ODI on Sunday. 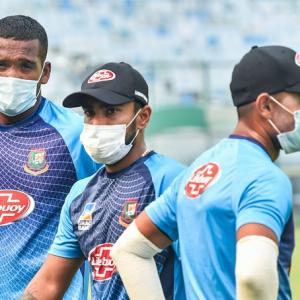 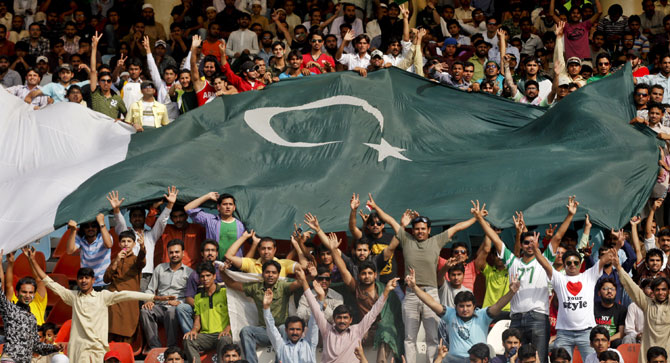