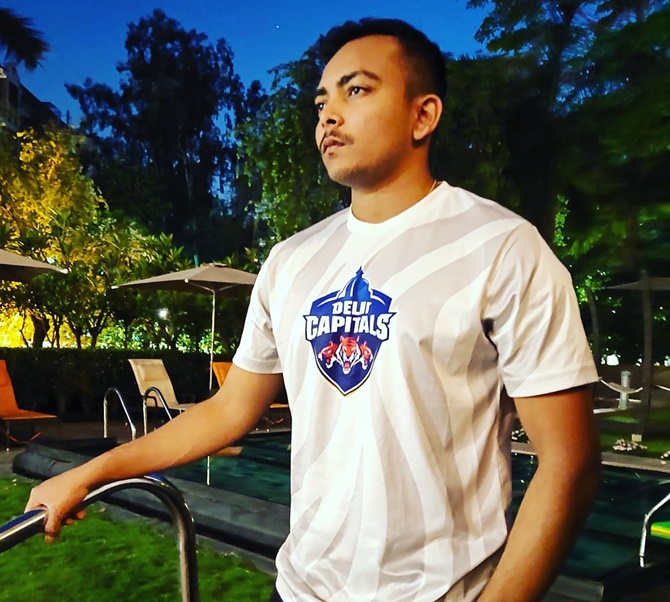 India 'A' is scheduled to play two practice games in New Zealand. Shaw suffered a rotator cuff and labrum injury to his left shoulder during the Ranji Trophy match between Mumbai and Karnataka.

Board of Cricket Control in India (BCCI) said in the statement that the player is undergoing rehabilitation at the National Cricket Academy (NCA) at Bengaluru. A call on his participation in the one-day and four-day matches will be taken at a later stage.

Last year, Shaw was suspended by the BCCI for a doping violation.

BCCI had stated that they were satisfied with the explanation given by Shaw that he had taken Terbutaline inadvertently to treat a Respiratory Tract Infection and not as a performance-enhancing drug. 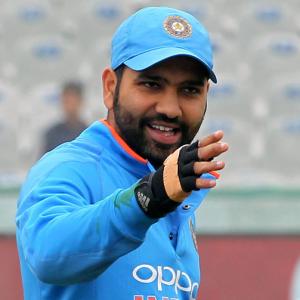