Defending champions India face Afghanistan in the campaign opener of the ICC U-19 Cricket World Cup to be played in New Zealand on January 15.

India will be favourites to finish atop Group A, while an interesting battle looms for the second qualifying spot with Afghanistan and Hong Kong - both first-time participants at the event - expected to put pressure on an England side struggling for consistent form.

India defeated South Africa to clinch the title in Kuala Lumpur in 2008.

The Indians come to New Zealand following an impressive campaign in a tri-nation series in the South Africa.

India won the series final after the match was abandoned without a ball being bowled. India made it through the series unbeaten as it disposed of Sri Lanka twice and South Africa once (with one other match also abandoned).

The team is led well by all-rounder Ashok Menaria, a middle-order batsman and an effective right-arm spinner. Other players to watch out for are opener Mayank Agarwal, who scored a magnificent 160 against Australia at Hobart last April and Saurabh Netravalkar. Paceman Netravalkar picked up the man of the series award in South Africa, after taking eight wickets in just three matches.

Former champions England (1998) have warmed up for the U19 CWC with a home and away series against Bangladesh in which they were comprehensively beaten 7-3.

Afghanistan will compete in an U-19 CWC for the first time and the team will act as trailblazers for their men's side which is aiming to qualify for the senior event in 2015.

Afghanistan qualified for the event by finishing second to Ireland in the global qualifying tournament in Toronto and lost only to Canada and Ireland in nine matches.

Hong Kong follows Afghanistan into its first U-19 CWC. These two teams have already had a good chance to get to know each other during a rigorous qualifying campaign. 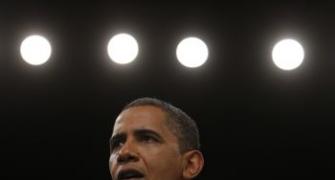 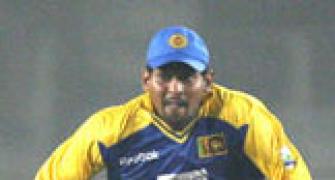