'In this entire business, the one group that is left out completely is the players, their interest is not protected. Nobody has consulted them.' 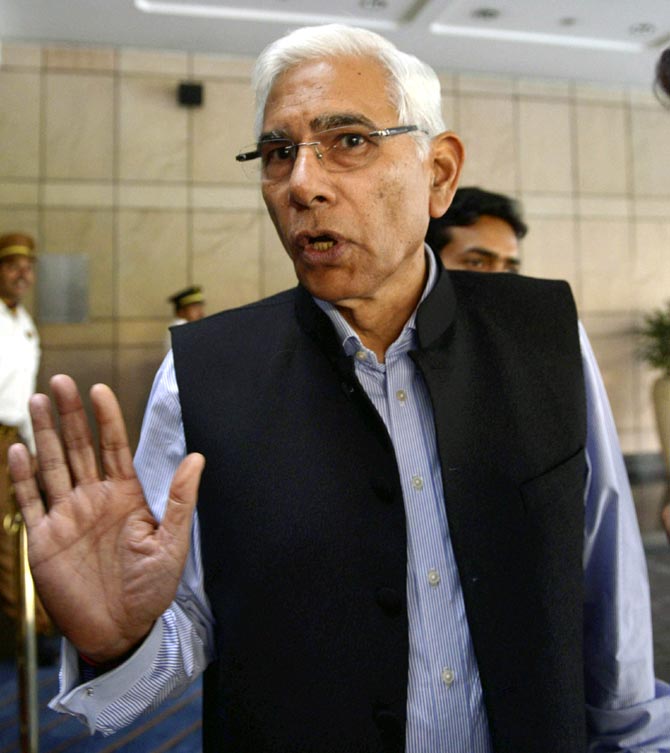 Committee of Administrators chief Vinod Rai on Sunday empathised with skipper Virat Kohli on the issue of cramped scheduling, saying that players' interest will be taken care of.

Kohli had complained that cramped schedules are getting in the way of proper preparation for a big series such as the South Africa tour.

"I totally empathise with Kohli. That is a fact. What we recognise as Future Tour Programme (FTP) has been drawn up such that all the state associations get chances to generate revenue by conducting matches," Rai said in New Delhi on Sunday.

"And, unfortunately, it is the players because of whom these revenue comes and their interests are not taken care of. We will ensure that there is a balance in the three formats from next year," he added.

Regarding player contracts, Rai said: "We had inherited the three grades of A, B and C. We have modified it and have started a process where we consult the players. We had two rounds of consultation and we will do another one in a week's time just before the Delhi Test.

"We will make a presentation to the players. In this entire business, the one group that is left out completely is the players, their interest is not protected. Nobody has consulted them."

To a question why BCCI is refusing to allow NADA to conduct dope tests on its players, Rai said: "We have zero tolerance to doping. As per as BCCI is concerned, it conforms to the anti-doping policies of the ICC, who conform to WADA.

"As for conducting tests in the country, there is a NADA which runs the National Dope Testing Laboratory (NDTL), which is headed by secretary of Sports itself. All samples drawn from cricketers in this country are tested only in NDTL.

"As of now, the samples are drawn by an agency called IDTM, approved by ICC. So we are totally in line with the country's anti-doping guidelines. Now cricketers worldwide have issues regarding privacy and security because they have to tell their whereabouts all the time. So the ICC decided to involve IDTM."

Rai also said adhocism of Board of Control for Cricket in India created the fiasco during the selection of the India coach, where Anil Kumble was roped in for some time before the subsequent appointment of Ravi Shastri by the Cricket Advisory Committee (CAC) which includes Sachin Tendulkar, Sourav Ganguly and VVS Laxman.

"Unfortunately, there is no system in the BCCI on how a coach should be appointed but I think the move to set up the CAC is good," said Rai, the former Comptroller and Auditor General (CAG) of India.

"The three iconic players made the selection of coach last year. They had selected somebody who was unfortunately not acceptable to BCCI, who gave the opportunity to Kumble. The CAC had recommended him for two years but then BCCI said 'no no', it is for one year," he added.

Rai also said that India might have a women's Indian Premier League (IPL) from next year.

"With Diana Edulji (the CoA member), Mithali (Raj), Jhulan (Goswami), we have drawn up the sequence of events which hopefully you will see women's cricket ... or you might even see an IPL also," Rai said.

"The match fee of the women cricketers has been doubled by us over the last three months. The rewards which were given have been brought more or less at par with the men's team. In the longer run we may not be able to make it equal because all this revenue generated from the matches played -- the men's team play more and generate larger amount.

"Hopefully the women's team will also come to their level in future. So next year you are certainly going to see the change," he added.

Rai also said that COA had submitted their recommendations regarding the conflict of interest that was pointed out by former member Ramachandran Guha.

"We have drawn up policies on conflict of interest but you will be surprised that all those policies, including players compensation policies, we offered to SGM but even after three meetings it was not adopted," he said.

Talking about the need for reforms in the BCCI, Rai said: "It is not a bad idea to be setting a set of standards. I believe BCCI is very insular body. Any thing happened in BCCI never came out in the public. Now if you are throwing BCCI open to public it is good." 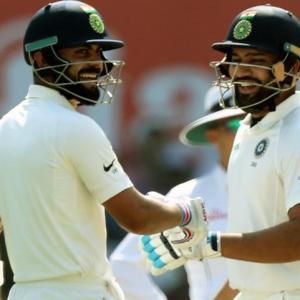 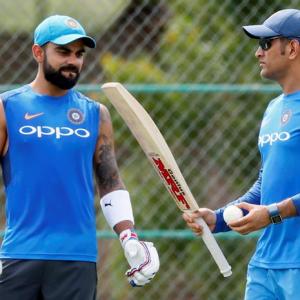