Bollywood stars. WAGs. The cheergirls. All these up the glam quotient. 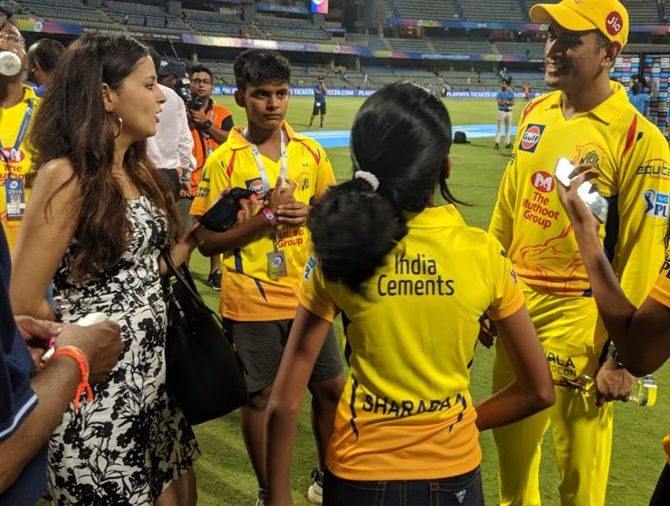 IPL-11 moves closer to the climax, but the level of excitement is intact.

When it comes to the IPL it isn't just about the cricket.

The spectators keep an eye off the pitch too.

Bollywood stars. WAGs. The cheergirls. All these up the glam quotient. 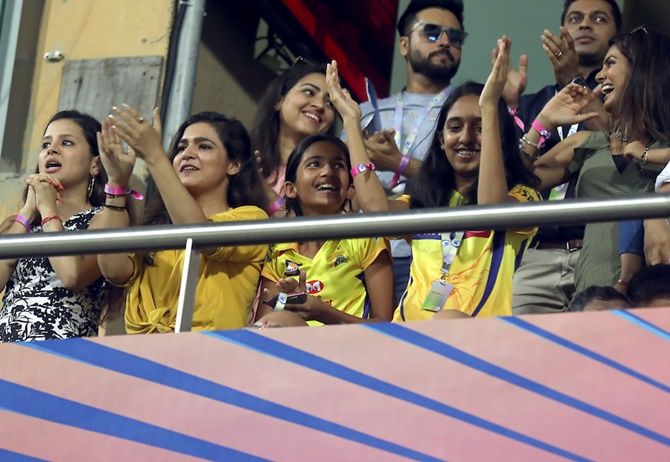 Tuesday's first IPL qualifier at the Wankhede was like a Bollywood pot-boiler, with all the masala of a super hit movie. 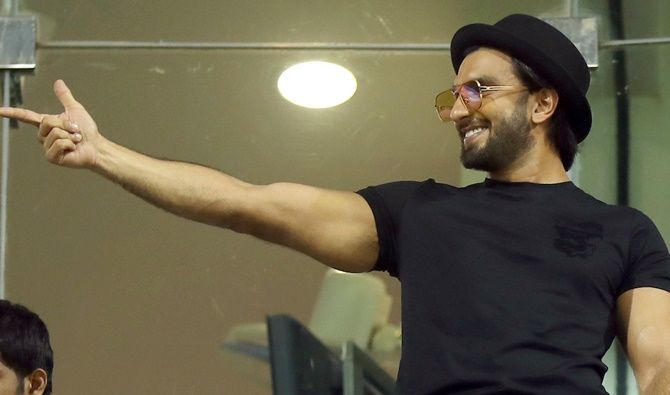 Ranveer Singh couldn't perform at the IPL-11 opening ceremony because of a shoulder injury, but he entertained fans on Tuesday with his antics. 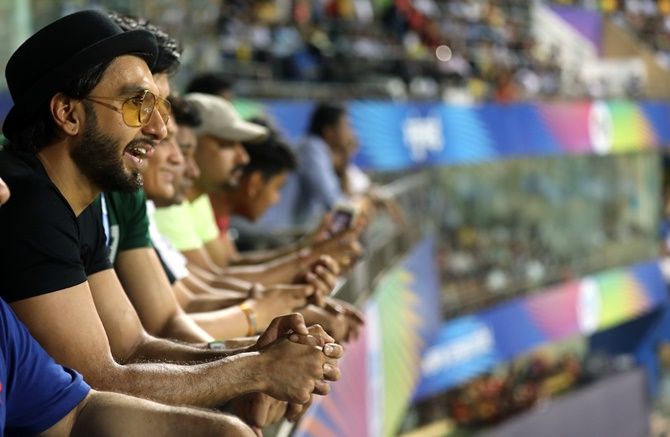