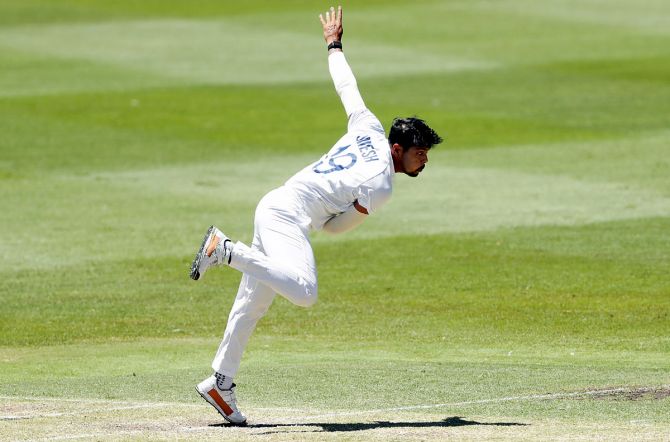 IMAGE: Umesh Yadav was the most successful bowler for India A as he took three wickets on Day 2 of the three-day practice match against Australia A at the Drummoyne Oval, in Sydney, on Monday. Photograph: Mark Metcalfe/Getty Images

Pace bowler Umesh Yadav claimed three wickets but Cameron Green hit an unbeaten century to give Australia A the lead on Day 2 of the three-day practice match against India A at the Drummoyne Oval, in Sydney, on Monday.

Green was unbeaten on 114 to steer Australia A to 286/8 at stumps on the second day, to help the hosts take a 39-run first innings lead.

Resuming the day on 237/8, India A side added 10 more runs to their overnight total before declaring their first innings on 247/9. 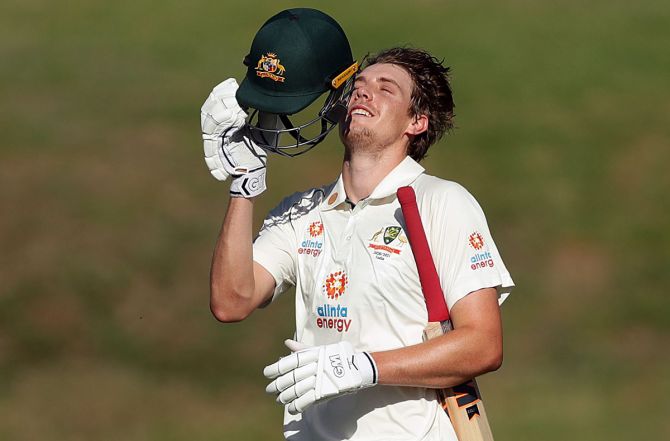 Rahane got in the groove in style for the upcoming Test matches, as he stroked a solid 117 not out from 242 balls, hitting 18 fours and a six.

Umesh gave the visitors the perfect start with the ball as he sent back both the Australia A openers -- Will Pucovski (1) and Joe Burns (4) -- in his first spell. 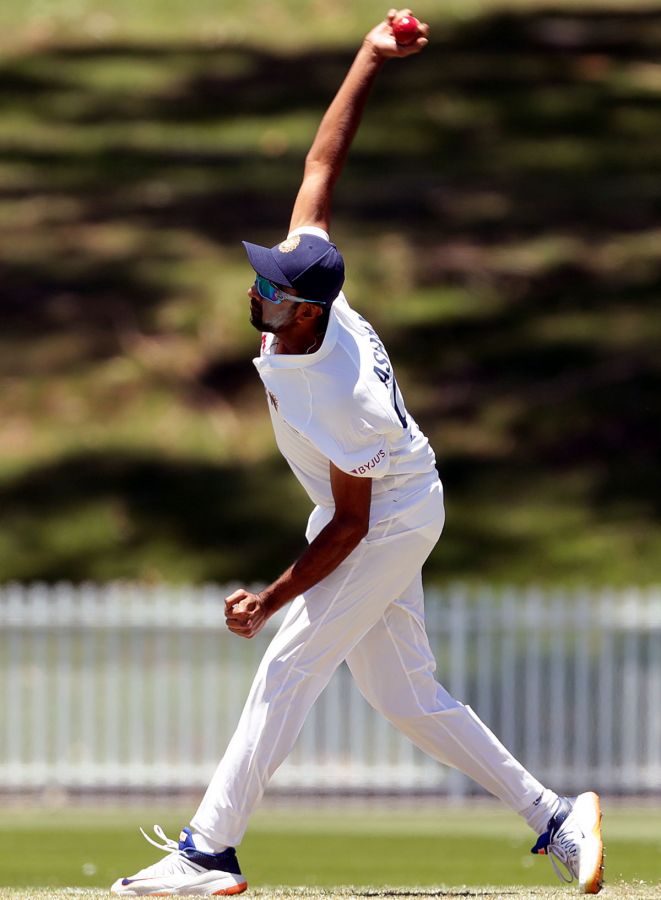 Captain Travis Head was bowled by Mohammed Siraj and Marcus Harris (35) was dismissed by Ravichandran Ashwin as Australia A slipped to 68 for four.

Ashwin struck again with the wicket of Nic Maddinson for 23 before Green and Australia Test captain Tim Paine rallied the hosts with a 104-run stand for the sixth wicket.

Green was the more aggressive of the two and he took a liking for the Indian bowling attack, hitting 10 fours and a six in his 173-ball knock. 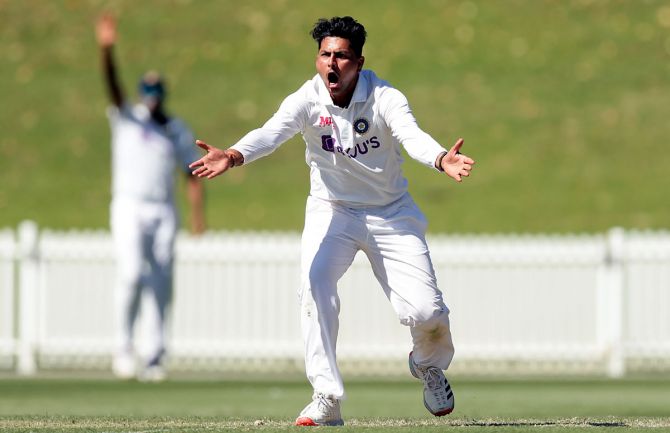 IMAGE: Kuldeep Yadav failed to pick up a wicket in 14 overs bowled on the second day. Photograph: Mark Metcalfe/Getty Images

However, after the tea interval, it was once again Umesh who provided India A with the much-needed breakthrough as he got Paine (44) caught by Prithvi Shaw, reducing Australia A to 202/6.

Siraj then sent back James Pattinson (2) to boost India A's hopes of taking the lead.

But Green in the company of Michael Neser put on 49 runs for the eighth wicket to give Australia A the lead. Neser was unfortunately run out after a good hand of 33 as Green called him for a quick single to complete his century. 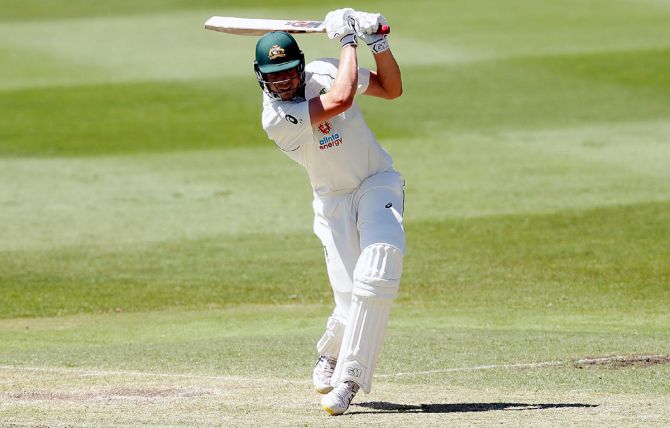 Green completed his century in grand style with a boundary through the covers off Umesh.

Umesh was India's most successful bowler with 3-44 in 18 overs, while Siraj claimed 2-71 and Ashwin bagged 2-58, while Kuldeep Yadav went wicketless in 14 overs. 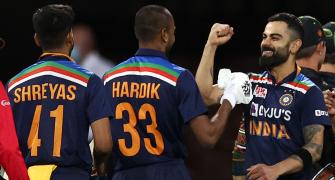 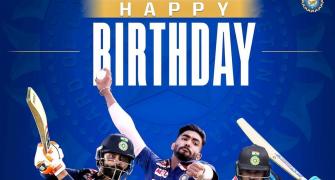 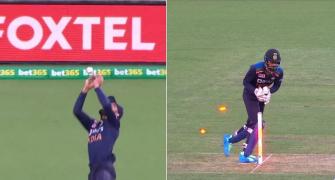 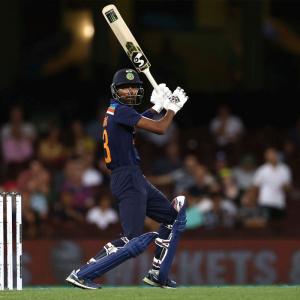 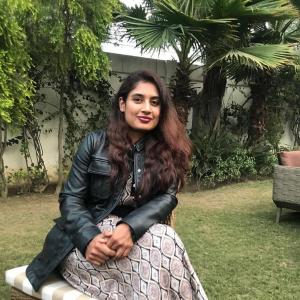