IMAGE: Australia's Marcus Stoinis celebrates after taking the wicket of South Africa's Dale Steyn during the 2nd ODI of the Gillette One Day International series at Adelaide Oval in Adelaide on Friday. Photograph: Ryan Pierse/Getty Images

Aaron Finch's side will head to Sunday's decider in Hobart buoyed by Australia's first win in the short format since January and having delivered some badly needed cheer for the struggling cricket nation.

Sent in to bat, Australia again laboured against a formidable South African attack and were dismissed for 231 in the 49th over after squandering a number of starts.

But a lionhearted performance by Stoinis and the Australian pacemen overwhelmed Faf du Plessis's men who were restricted to 224 for nine off their 50 overs.

"We can build on this," said Stoinis, who took 3-35 and ran out Aiden Markram for 19 with brilliant fielding.

"It's been a tough six months so just really happy that we can chill out now, at least for a day and then get into the next game." Thrashed by six wickets in the opener in Perth on Sunday, the win came after another gloomy week for cricket in Australia, where the fall-out from a culture review into the Cape Town ball-tampering scandal caused ructions off the field.

On Friday, Finch had said the turmoil was causing "doubts" in his team, and the uncertainty seemed on show as four of their top six batsmen threw away their wickets after positive starts.

Finch chopped onto his stumps when coasting on 41, while Chris Lynn was undone on 44, gloving an attempted hook off Kagiso Rabada to the keeper.

A defiant 22 by tail-ender Adam Zampa helped Australia to a defendable total, and pacemen Mitchell Starc, Josh Hazlewood and Stoinis combined to reduce South Africa to 68 for four. 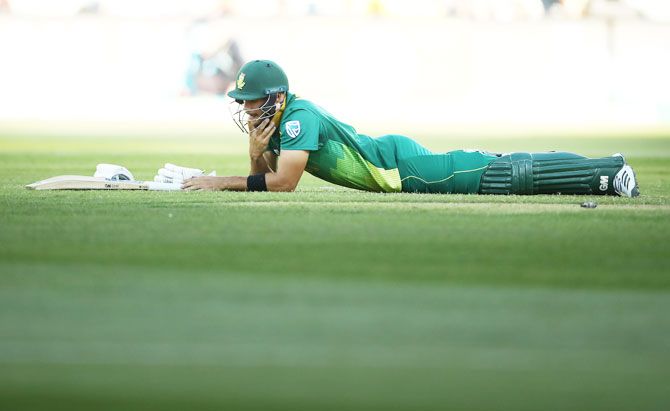 Du Plessis and David Miller shared a 78-run stand before the skipper dragged Pat Cummins onto his stumps for 47.

Hazlewood removed Pretorius for 14 to give the home side the upper hand but there was still hope for South Africa with Miller anchoring the lower order.

Stoinis crushed those hopes with a fiery spell, bowling Dale Steyn for three before trapping Miller lbw for 51. The barrel-chested all-rounder roared in triumph as Miller trudged off, with the game broken open.

"That's a tough pill to swallow," Du Plessis said of the loss.

"I thought the bowlers were brilliant for most of the game.

"Myself and Dave (Miller) were handling things really well out there just needed to take it a little bit deeper."

© Copyright 2020 Reuters Limited. All rights reserved. Republication or redistribution of Reuters content, including by framing or similar means, is expressly prohibited without the prior written consent of Reuters. Reuters shall not be liable for any errors or delays in the content, or for any actions taken in reliance thereon.
Related News: South Africa, Marcus Stoinis, ODI, Australia, Dale Steyn
SHARE THIS STORYCOMMENT
Print this article 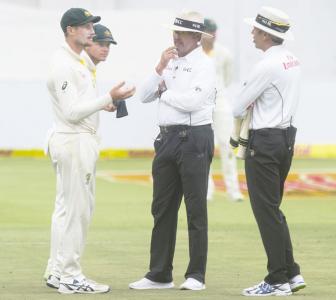 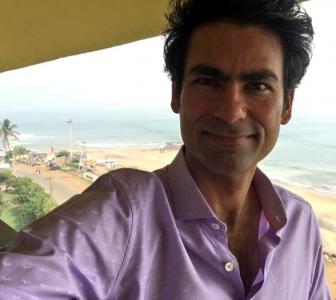