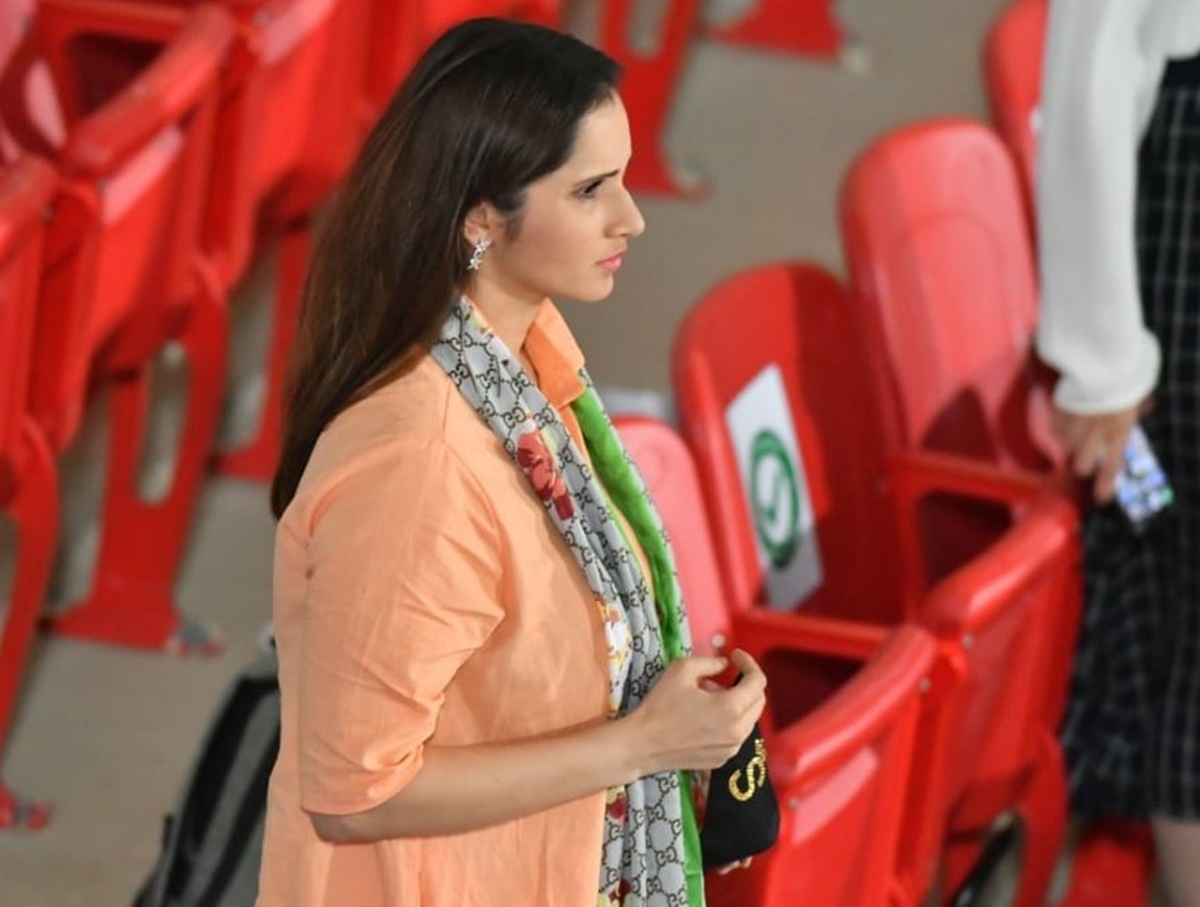 Sania Mirza was spotted in Karachi during the PSL 2020 game between the Lahore Qalandars and Peshawar Zalmi.

Sania was seen cheering for her husband Shoaib Malik's team Peshawar Zalmi in the PSL.

Pictures of the six time Grand Slam champion watching the game from the stands went viral on social media.

PSL fans were so overjoyed to see Sania that they referred to her as their 'favourite bhabhi.' 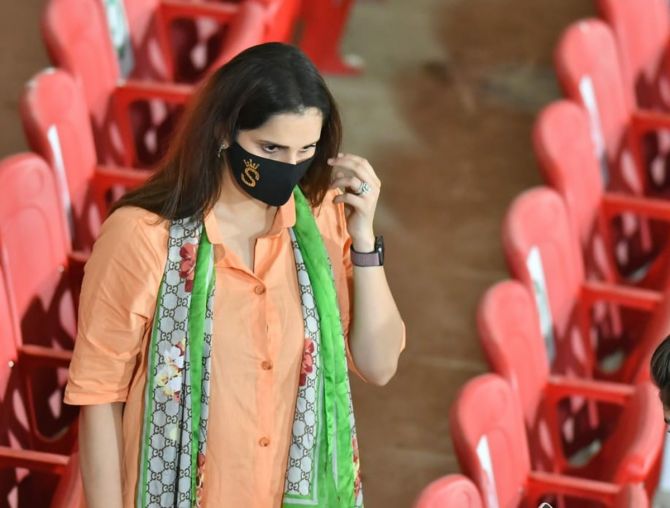 Peshawar Zalmi reached the PSL playoffs for the fifth consecutive time, but the Karachi Kings won their maiden PSL title on Tuesday, November 17, defeating the Lahore Qalandars by five wickets.