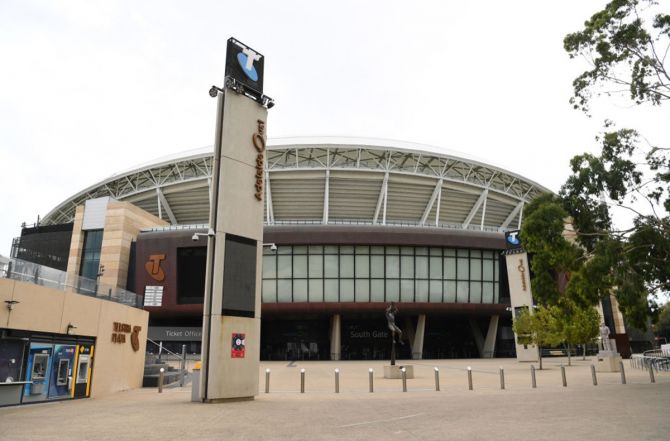 The Adelaide Oval's onsite hotel is set to serve as biosecure bubble for the Australian men's squad ahead of the high-profile Test series against India later this year, according to media reports.

Cricket Australia (CA) announced, on Saturday, that its national squad would return form the current tour of the UK to Adelaide for its mandatory quarantine period and preparation for the upcoming home season, a report in cricket.com.au said.

Those players not involved in the Indian Premier League, as well as coaching and support staff, will make the Adelaide Oval their home once the white-ball tour of England concludes following Wednesday's third ODI in Manchester. 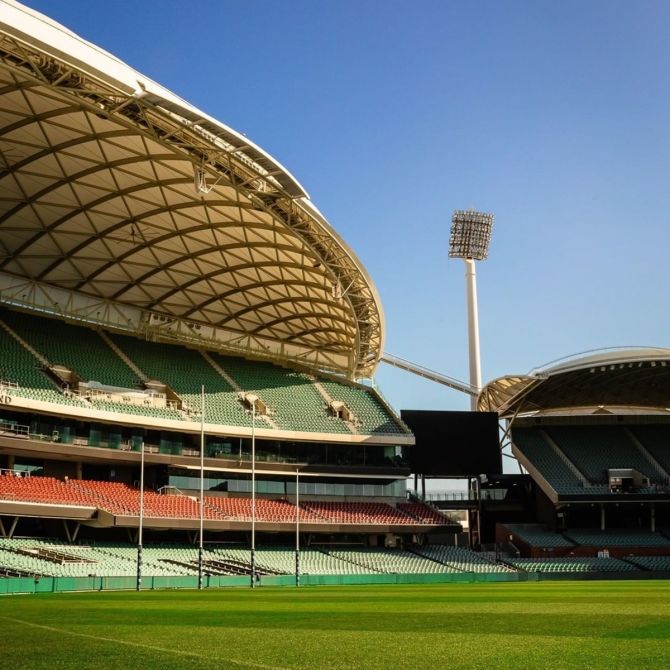 They can train throughout their quarantine period at the new Oval Hotel based at Adelaide Oval.

For Australia players like Nathan Lyon, Mitchell Starc, Marnus Labuschagne and Matthew Wade, the quarantine period at Adelaide Oval biosecure bubble will mark the start of preparation for a Test summer against heavyweights India and potentially Afghanistan.

"I can't wait for India to come out ... that's the pinnacle, like the Ashes," Lyon was quoted as saying by the report in cricket.com.au. 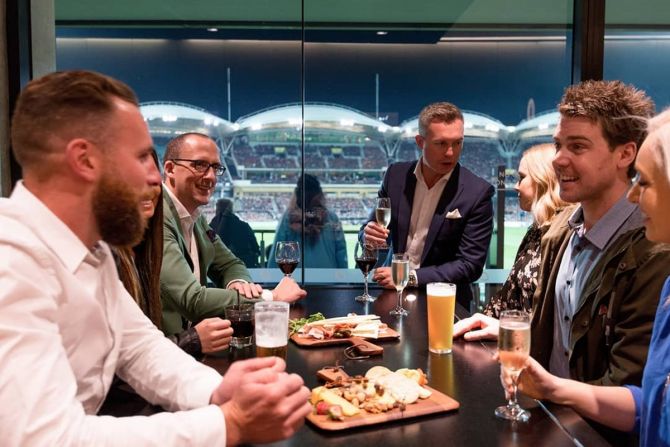 "You look at the great players India's got, it's going to be a massive challenge."

According to the report, CA also "remains in productive conversations with state governments regarding arrival and quarantine arrangements for the Indian team, as well as Australian players returning from the IPL in the UAE". 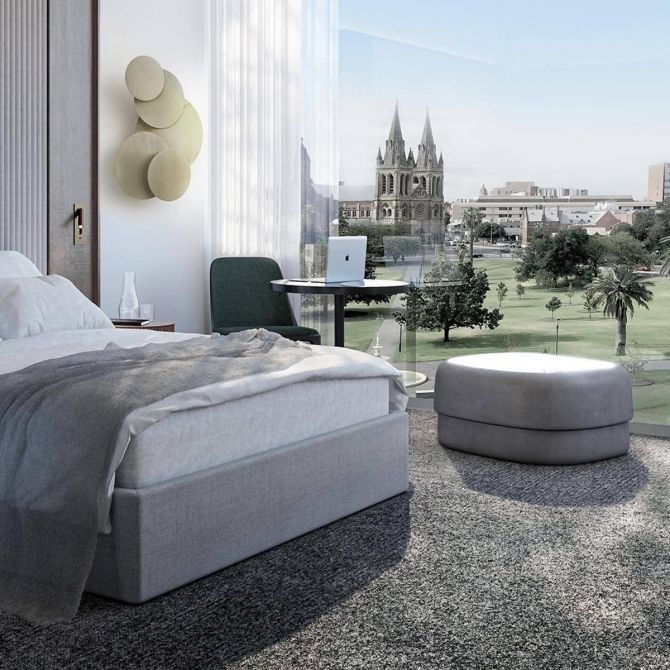 "We are happy that we are able to assist the Australian men's cricket team on their return to South Australia and at Adelaide Oval in the Oval Hotel," said SACA Chief Executive Keith Bradshaw in a CA statement.

"Rest assured we have undergone rigorous procedures with Premier Steven Marshall and the SA Government, to ensure the safety of the public and the players. Our hope is that the Oval Hotel can continue to be used in the successful staging of international cricket this season."