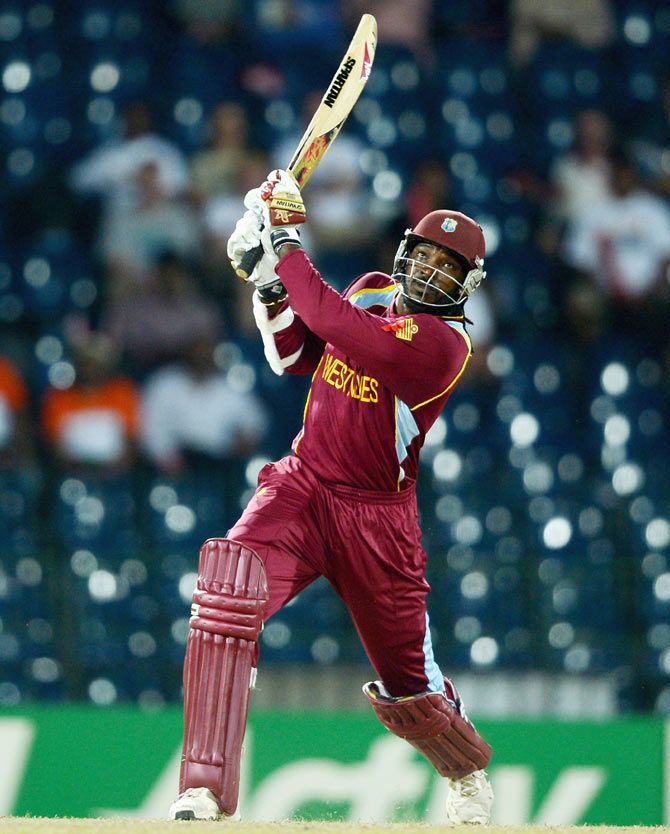 Hard-hitting left-hander Chris Gayle will return to the West Indies squad for their tour of South Africa after recovering from a back injury.

Gayle was not involved in the ill-fated trip to India last month during which a dispute between players and the West Indies Cricket Board (WICB) led to the tour being abandoned.

WICB selectors announced their travelling party for the tour which starts with the first of three test matches at Centurion on December 17.

Following the troubles on the India tour, which have led to the threat of legal action from the Indian board (BCCI), the WICB said in a statement that selection "is contingent upon their signing of the Match Tour Contract which was sent to each player selected on Tuesday November 11."

The players have until Tuesday to return signed contracts.

Antiguan left-arm seamer Sheldon Cottrell was included in the squad and could make his first test appearance since his debut in India in 2013.

"There is a significant amount of international cricket to be played over the next six months, including test matches against some of the higher ranked teams in world cricket and as such it would be critical for the squad to get off on a positive note in South Africa," Chairman of selectors Clive Lloyd said.

"Specifically we have selected young fast bowler Sheldon Cottrell who is a good prospect. The Selection Panel is looking to introduce players such as Cottrell who can contribute in moving West Indies cricket forward," Lloyd added. 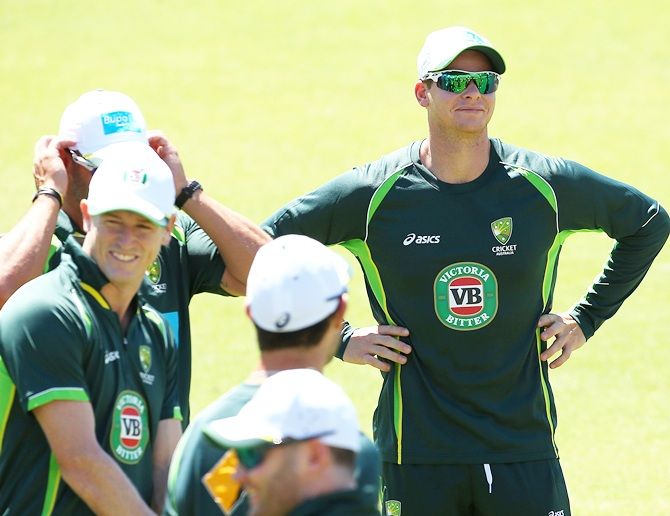 Australia batsman Steven Smith will be rested for the opening One-day International against South Africa in Perth, with all-rounder Shane Watson returning to the side after recovering from injury, Cricket Australia said on Thursday.

Smith was named man-of-the-series when Australia swept Pakistan 3-0 in the United Arab Emirates, but will be grounded until at least Sunday's second match at the WACA.

Watson, fit for an ODI for the first time since he faced England in Adelaide in January, will bat at number three behind openers David Warner and Aaron Finch.

Paceman Josh Hazlewood returns for his first ODI in over a year, joining Mitchell Johnson and Nathan Coulter-Nile in a pace attack for Friday's opening game of the five-match series on the WACA's quick and bouncy wicket.

Matthew Wade will replace injured wicketkeeper Brad Haddin in Michael Clarke's side who will battle South Africa for a chance to dislodge India at the top of the world rankings. 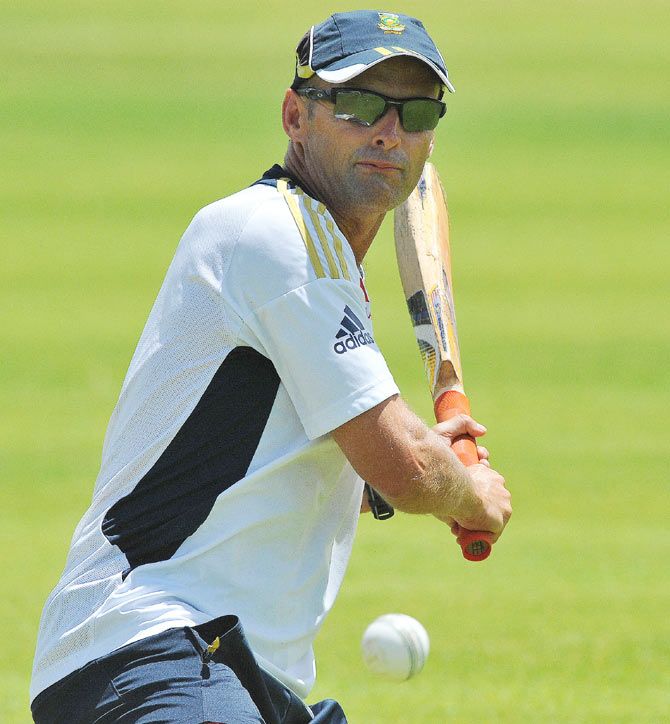 Former South Africa coach Gary Kirsten has been recalled to help the Proteas prepare for next year's World Cup and will act as a batting coach and mentor in the upcoming one-day series in Australia.

The 46-year-old guided India to their World Cup triumph on home soil in 2011 and took South Africa to the top of the world test rankings in two years as coach before stepping down in August 2013.

He was replaced by his number two Russell Domingo, who he will now in turn assist in the first four matches of the ODI series starting in Perth on Friday, Cricket South Africa said.

Kirsten is one of the best regarded coaches in world cricket and has been linked with the England coaching job as well as a return to his former role with India this year.

South Africa crashed out in the quarter-finals against New Zealand at the last World Cup but are among the early favourites for the next version, which takes place in Australia and New Zealand from February 14-March 29 next year.