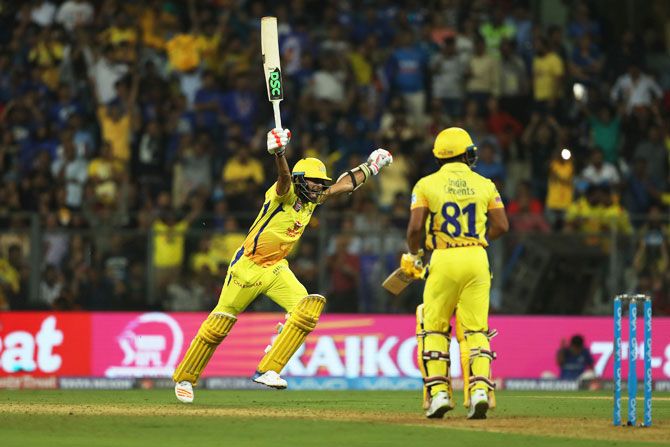 Dwayne Bravo batted like a ‘champion’ as Chennai Super Kings made a dream comeback to the Indian Premier League with a thrilling one-wicket victory over defending champions Mumbai Indians, at the Wankhede Stadium in Mumbai on Saturday.

Mustafizur Rahman bowling the final over, in which CSK needed 7 runs for a win, an injured Kedar Jadhav (24 not out) unable to run due to hamstring problem, played three dot balls before playing lap shot over fine leg for a six followed by a cover drive to end the match on a winning note. IMAGE: Dwayne Bravo goes over the top during his match-winning innings of 68 off 30 deliveries. Photograph: BCCI

Chasing a tricky target of 166 on a track that had seam movement and bounce, CSK were down in the dumps, but Bravo's incredible 68 off 30 balls, with seven sixes, turned it in favour of the 'Canary Yellow' brigade.

The 18th and 19th overs bowled by Mitchell McLenaghan and Jasprit Bumrah were taken for 20 each, including five sixes, as Bravo once again showed why MS Dhoni values him so much. Hardik Pandya (3/24) bowled through considerable pain while rookie leg-spinner Mayank Markande (3/23) was brilliant on his debut but it was Bravo who changed it all.

IPL's highest ever run accumulator Suresh Raina (4) didn't stay long as the India all-rounder got one to climb up from back of the length with the left-hander giving an easy catch to Krunal Pandya stationed at the edge of 30-yard circle at mid-on, off the bowling of Hardik. Leg-spinner Markande then came into action. He removed Ambati Rayudu (22) with a googly as he tried an ambitious slog sweep.

Then came the prize wicket of MS Dhoni (5) as the skipper failed to read the rookie leg-break bowler's wrong 'un trying to defend him off the backfoot. The result was a plumb leg-before decision leaving CSK reeling at 51 for 4. 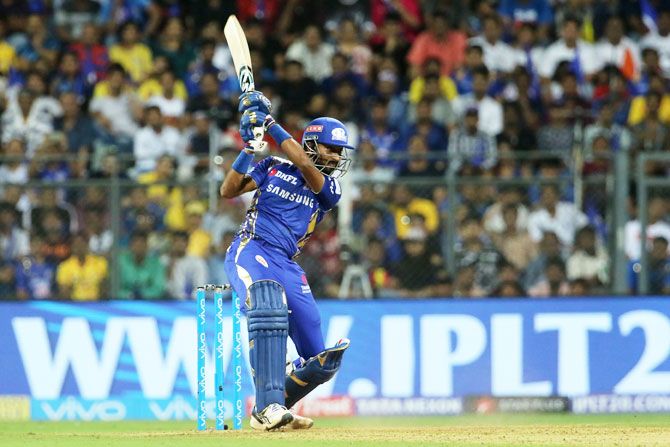 Earlier, all-rounder Krunal Pandya smashed a quick-fire 41 off 22 balls as Mumbai Indians recovered from a poor start to post a challenging 165 for 4.

Mumbai Indians were struggling at 20 for 2 after openers Evin Lewis (0) and skipper Rohit Sharma (15) were dismissed cheaply on a track that assisted seamers.

Krunal stuck two boundaries and a six in the17th over as he punished Mark Woods (0/49 in 4 overs), who conceded 19 runs. He kept on hitting the odd balls and was aided by Hardik. 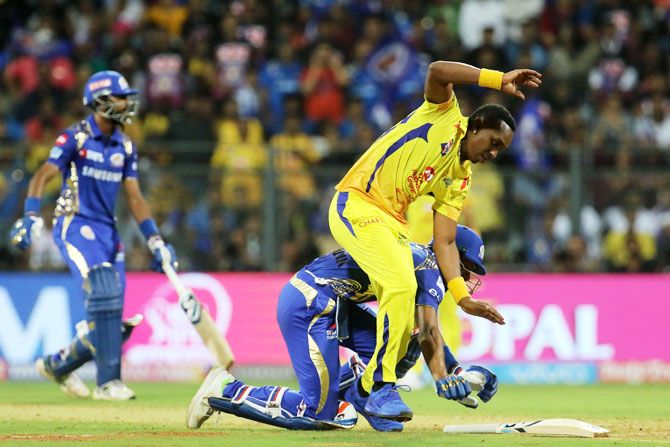 IMAGE: Hardik Panadya falls as he gets entangled with Dwayne Bravo while sliding to complete a run. Photograph: BCCI

Krunal was in his element as he again punished Woods hitting two boundaries and a six in the 19th over, which fetched them another 17 runs.

Asked to bat in front of a capacity crowd, right-arm seamer Deepak Chahar trapped Lewis in front of the wicket with an outswinger (inswinger for the left-hander).

Debutant Lewis used the DRS, the first in the IPL's history, but the decision remained in CSK's favour. Skipper Rohit as usual struggled against the moving delivery due to lack of feet movement as Shane Watson removed him when he top edged one to Ambati Rayudu.

Surya and Kishan then steered the team out of trouble with the runs coming in 52 balls. Surya made his intentions clear by striking a four and six off Watson in the sixth over. Kishan, then stuck two boundaries and six off Imran Tahir, as Mumbai amassed 18 runs in the 11th over.  Then Surya, who got a life on 34, hammered Dwayne Bravo for three consecutive fours in the 12th over. But as they looked good for a big total, Watson struck again removing Surya with a bouncer and Kishan was caught at short third-man off Tahir. 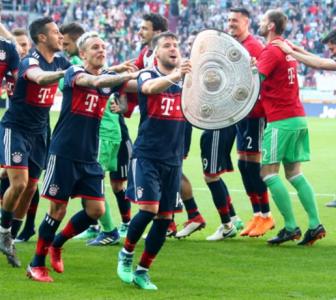 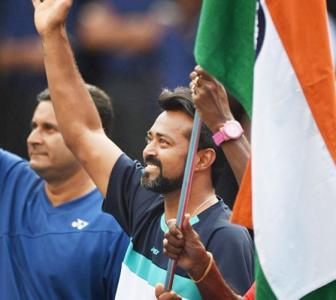 No celebration for Manchester City after United rally to win derby 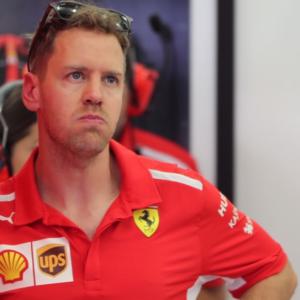