'Caps and trousers stained with sweat, grass and sometimes even blood in the white heat of a Test match. It's something I believe – passionately' 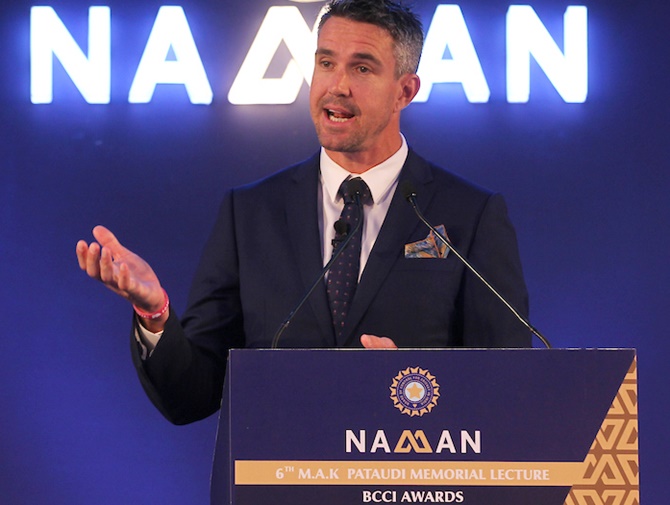 His life was shattered by a match-fixing scandal and his death remains a subject of conspiracy theories but former South Africa captain Hansie Cronje was remembered fondly by Kevin Pietersen when he delivered the annual MAK Pataudi lecture, in Bengaluru, on Tuesday.

Pietersen said in his stirring address, which focussed on highlighting the relevance of Test cricket.

Cronje was indicted in the 2000 match-fixing scandal when he admitted to accepting bribes along with a few other players to fix matches.

He died a couple of years later in a plane crash and till today, there are conspiracy theories to suggest that he might have been murdered by the betting syndicate in South Africa to hush up any possible revelations by him.

Pietersen, the first overseas player to be invited for the lecture in the honour of late former India captain Mansur Ali Khan Pataudi, said more than the pyrotechnics of the limited-overs cricket, it is the grit in white flannels that become unforgettable memories.

"Each played his fair share of one-day matches. But when we look back on their extraordinary achievements their performances that will always stand the test of time are those when they were dressed in white," he said.

"Caps and trousers stained with sweat, grass and sometimes even blood in the white heat of a Test match. It's something I believe – passionately," he added.

Another subject that Pietersen touched upon and for which he has been actively campaigning, is conservation of rhinos.

"...a retired cricketer has to broaden his or her horizons. We cannot live in the bubble forever. When I started talking about saving the rhinos there were many in the game who wondered if I was focused on helping the Mid West Rhinos cricket franchise in Zimbabwe!" he quipped.

"I am, of course, dedicated to an incredible beast that should be able to call Africa and India home. In fact, it is hunted relentlessly and remorselessly. Its horns may provide short-term riches but its potential extinction risks us losing something incredibly precious," he added.

Pietersen said saving rhinos is a metaphor for the future of Test cricket itself.

"And it is no secret that I care fervently about the survival and the resurgence of both," he said. 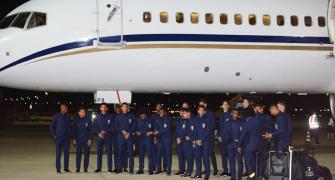 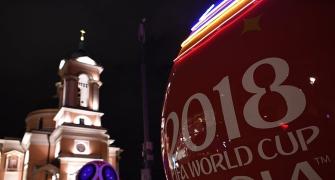 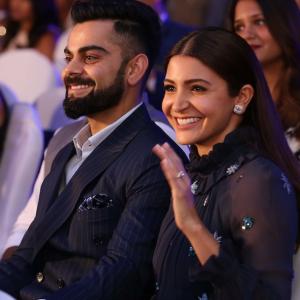