Kevin Pietersen was included in a 14-man squad for next week's third Ashes Test against Australia at Old Trafford despite concerns over his calf injury, the England and Wales Cricket Board (ECB) announced on Sunday. 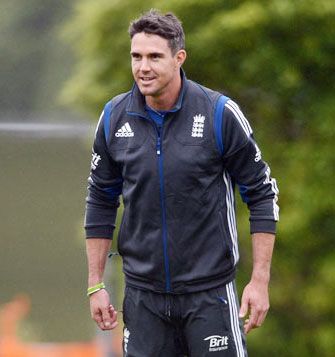 Pietersen will be given time to prove his fitness for the match, which starts at the Manchester venue on Thursday, with Nottinghamshire's James Taylor added to the squad as cover.

England have also altered their bowling options by bringing in Monty Panesar as a second spinner and recalling fast bowler Chris Tremlett in place of seamers Steven Finn and Graham Onions.

Ashes-holders England, who lead the five-match series 2-0 after victories by 14 runs and 347-runs in the first and second Tests at Trent Bridge and Lord's respectively, will retain the urn if they win again at Old Trafford. 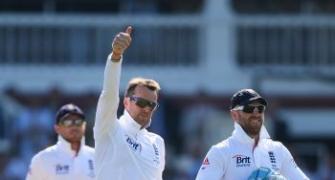 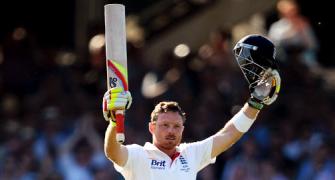 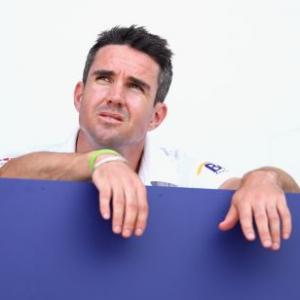 Pietersen out of rest of second Test 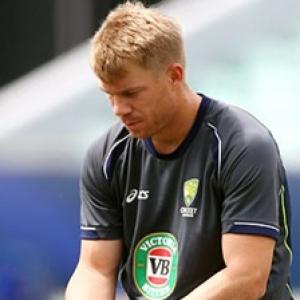