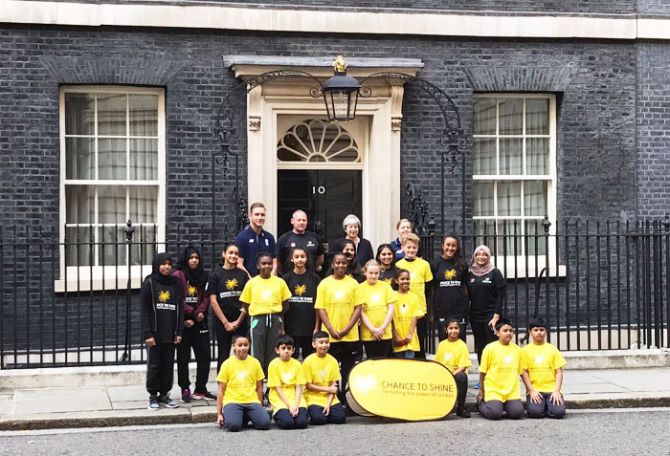 England paceman Stuart Broad teamed up with his England women's cricket captain Heather Knight to play the first ever cricket match at 10 Downing Street on Tuesday. 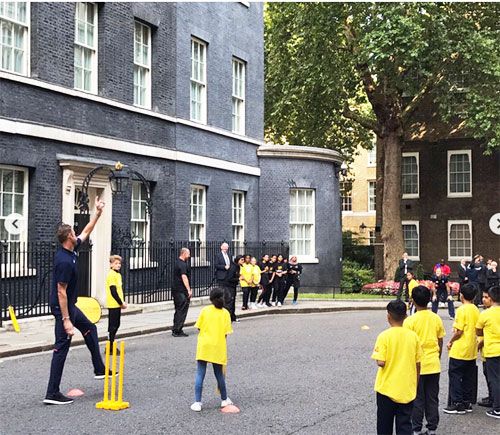 IMAGE: Stuart Broad bowls at one of the participants during street cricket match on Tuesday. Photograph: Stuart Broad/Instagram

According to the Telegraph, Broad and Knight played alongside the under-priveleged children and the windows of May's official residence were nearly done in by a couple of big shots attempted by the enthusiastic kids, who hail from the London boroughs of Lambeth, Redbridge and Tower Hamlets. 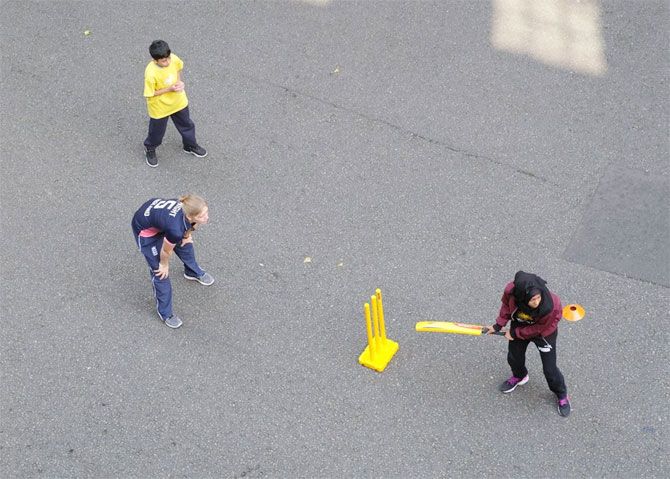 To protect the windows, a tennis ball wrapped in electrical tape was used to play the match, according to Skysports.com. "It's been a privilege to meet the young players and inspirational coaches today. The work Chance to Shine does, introducing young people from disadvantaged communities to this great, fast-paced version of cricket, is invaluable," Skysports.com quoted May as saying. 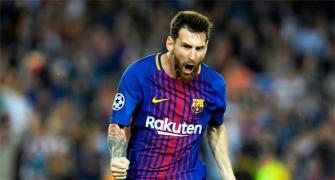 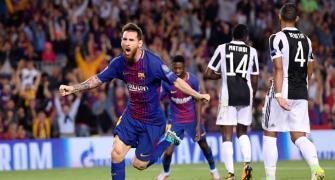 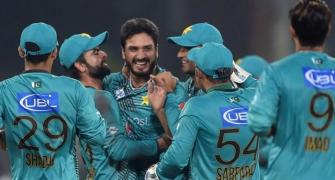 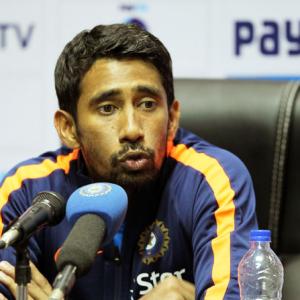 With Dhoni still first choice will Saha get a shot at playing in WCup? 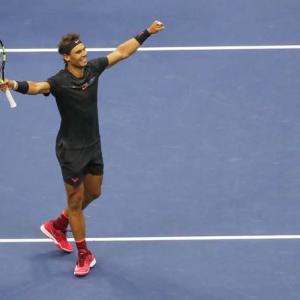