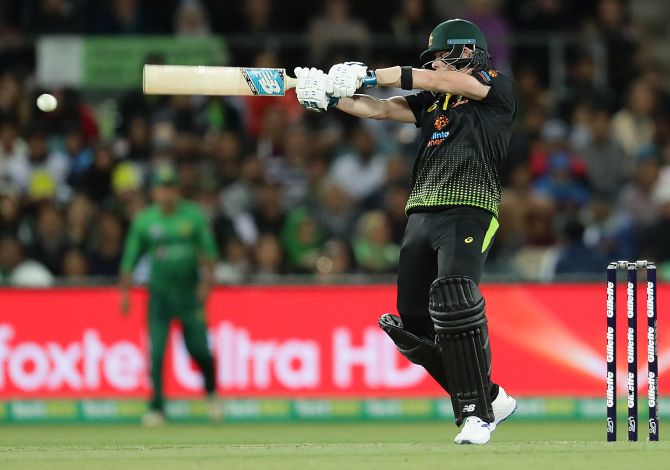 Steve Smith struck a sparkling half-century to fire Australia to an emphatic seven-wicket victory over Pakistan in the second T20 International, in Canberra on Tuesday.

The former captain's unbeaten 80 from 51 balls gave Australia a 1-0 lead in their three-match series after the opener was washed out in Sydney on Sunday. 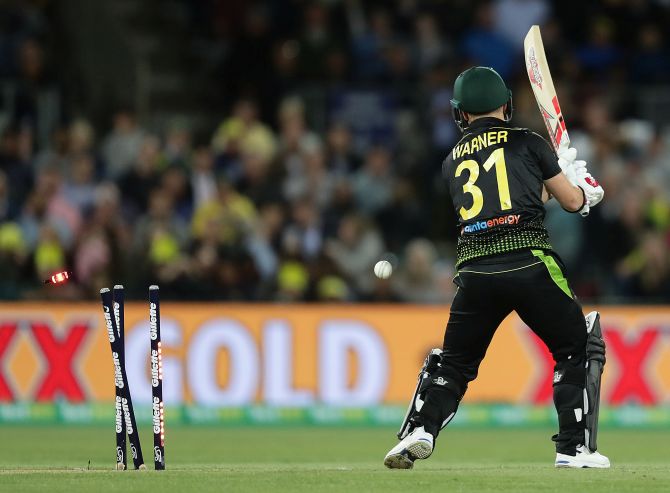 Pakistan managed to do what Sri Lanka couldn't in the previous series -- removed David Warner -- but they had no answers for the peerless Smith, who put on a clinic of clean hitting as Australia mopped up Pakistan's modest total of 150 for six with nine balls to spare.

"It was nice to be there at the end to get the boys home," Smith said.

"It was probably a 170-ish wicket, I reckon, so they (Australia) bowled beautifully.

"It was just about timing in the end." With both sides unchanged from Sydney, Pakistan elected to bat after winning the toss but their hopes of a statement innings were dashed by regular top order wickets.

Babar Azam was left to piece together the innings with Iftikhar Ahmed before the opener-captain was removed for 50 by a piece of fielding magic from Warner, who threw down the stumps from long-range.

Iftikhar slogged his way to an unbeaten 62 to give Pakistan a total to defend. 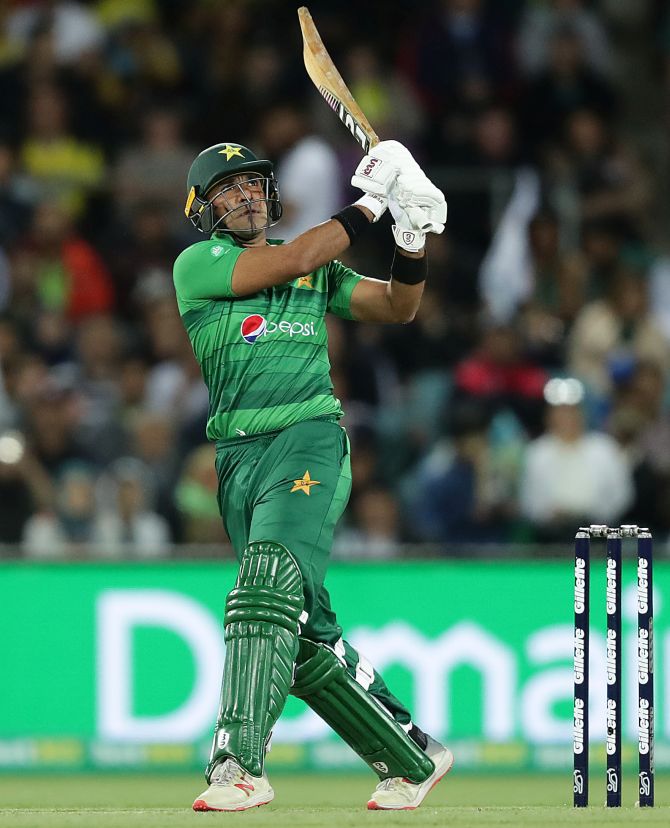 It soon seemed insufficient, however, as Australia skipper Aaron Finch and Warner stormed out of the blocks, smashing 30 runs in three overs before Warner was bowled for 20 by Mohammad Amir.

It was Warner's first dismissal in five T20Is, having been two not out in the rained-out Sydney game and unbeaten with scores of 57, 60 and 100 in the 3-0 series sweep of Sri Lanka.

"We are disappointed but Steve Smith took the match away," Babar said through a translator.

"It's very difficult when we lose early wickets and we have to gain the momentum again."

Australia will seek to seal the series with victory in Perth on Friday.

© Copyright 2020 Reuters Limited. All rights reserved. Republication or redistribution of Reuters content, including by framing or similar means, is expressly prohibited without the prior written consent of Reuters. Reuters shall not be liable for any errors or delays in the content, or for any actions taken in reliance thereon.
Related News: Babar Azam, Steve Smith, David Warner, IMAGE, Iftikhar Ahmed
SHARE THIS STORYCOMMENT
Print this article 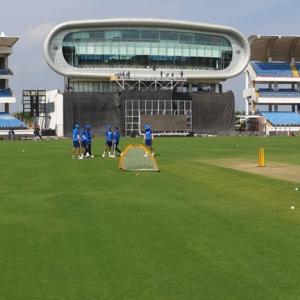